Mahindra has launched the KUV100 NXT in the Indian market and has priced its eight variants starting at Rs 4.39 lakhs (ex-showroom Mumbai). This is a major update for the Indian automaker’s smallest vehicle since it was early last year. This new KUV100 NXT is being offered across four petrol and diesel variants and with one gearbox for both engines. Finally, there are eight colour options including two dual options which were introduced on the outgoing model just a month ago. 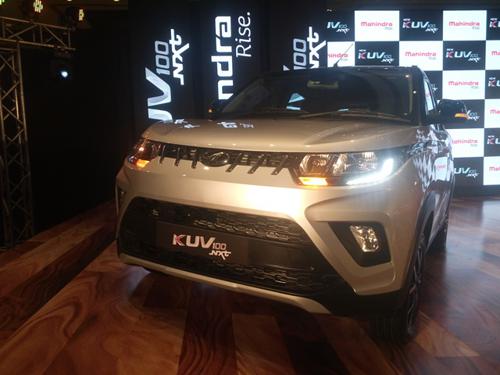 The biggest change to the KUV100 is that the face has been changed to meet the latest Mahindra design philosophy. This is visible in the split design of the headlamps, tail lamps as well as the fog lamps which now have a stacked design. The lower section of the front bumper has been modified to enhance the overall appearance. In fact, there is quite a bit of Ssangyong Tivoli visible in the face of this updated KUV. 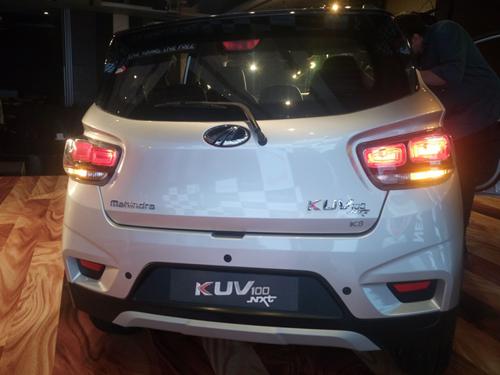 The cabin has been carried over from the outgoing model but now in place of the 2-DIN music system, Mahindra has added a 7.0-inch touchscreen system as a part of the deal. In this, only the top-of-the-line K8 variant gets the touchscreen system with navigation. The six seat configuration is standard while the five-seat design has been turned into a made to order option. 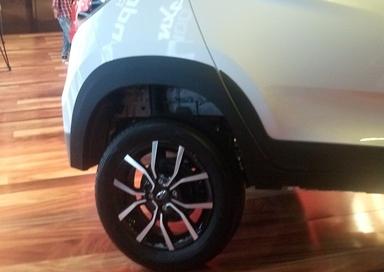 Both the petrol and diesel engines are 1.2-litre units offered only with a five-speed manual. However, Mahindra has said that an AMT option is in the pipeline and will be launched into the market by mid-2018. The petrol engine produces 82bhp/115Nm while the diesel produces 77bhp/190Nm. 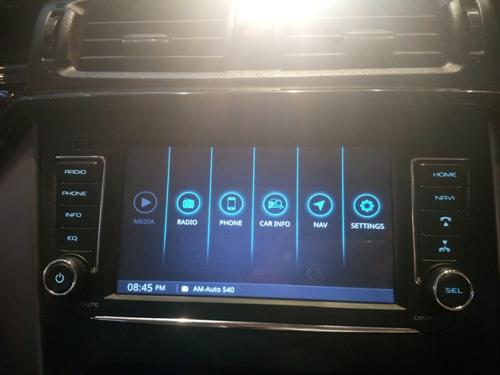 The KUV 100 NXT takes on the Maruti Suzuki Swift and Hyundai Grand i10 as its main rivals. However, in terms of pure body style it also rivals against the Toyota Etios Cross, Fiat Avventura and the Fiat Urban Cross.