Land Rover, the completely owned subsidiary of Tata Motors, is expected to postpone its few Indian plans regarding the launch of an all new version of Defender. It must be noted that earlier the auto maker was planning to manufacture its new Sports Utility Vehicle in the Indian auto industry by incorporating a high degree of localisation. Behind this move, industry experts are of a view that the current conditions of Indian market is not so favourable to introduce a new model and more importantly, the parent company, Tata Motors, has witnessed a significant dip in its sales figures, which seems to be a greater reason for contemplation. 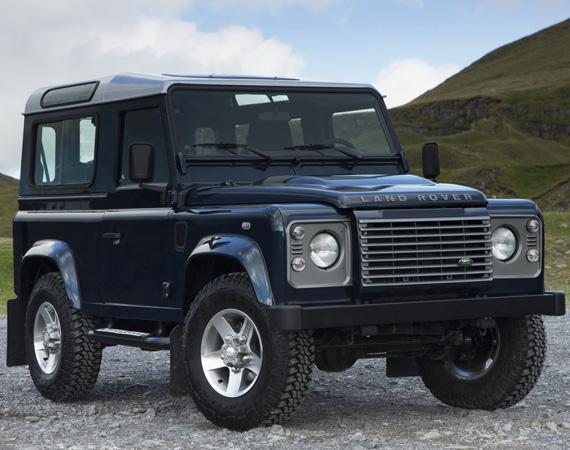 The Global Brand Director for Land Rover, John Edwards was heard as saying that the new Defender will not come up as a production model till 2015; however the current generation model will be discontinued because of its inability to remain parallel with the future norms. It is believed that the upcoming entry level Defender SUV will source components with a futuristic Tata SUV, whereas the parent company's manufacturing unit will be also used to manufacture the diesel powertrains for Jaguar Land Rover.

Regarding the launch of Defender model, Land Rover has expressed some of its plans. It is being said that the auto maker will introduce a premium version with an all-aluminium PLA architecture. Reportedly, this model will be built at the Land Rover's UK facility and is expected to witness the daylight before the end of 2016. Coming to the Indian perspective of the Defender, although there is a little delay in the launch plans, it is unlikely that the auto maker will completely shelve its Indian launch. It is believed that the auto maker will also look at other emerging Asian markets in order to consolidate its position. It must be noted that the Jaguar Land Rover has a special advantage in the Indian auto market as it has been backed by the facilities and services of Tata Motors.