According to reports, Jaguar Land Rover, a completely owned division of Tata Motors, is working on the idea of introducing new cars in the volume pulling segment. A leading newspaper recently reported that Jaguar Land Rover will begin this project with the introduction of a compact saloon in 2015. The brand, usually synonymous with large saloons and sports cars, will follow the compact saloon with an estate model and a Sports Utility Vehicle (SUV). Future product launches of the brand are slated to unveiled at the Frankfurt Motor Show, which is to be held in September 2013. However, no official confirmation has been received yet from the British car maker. 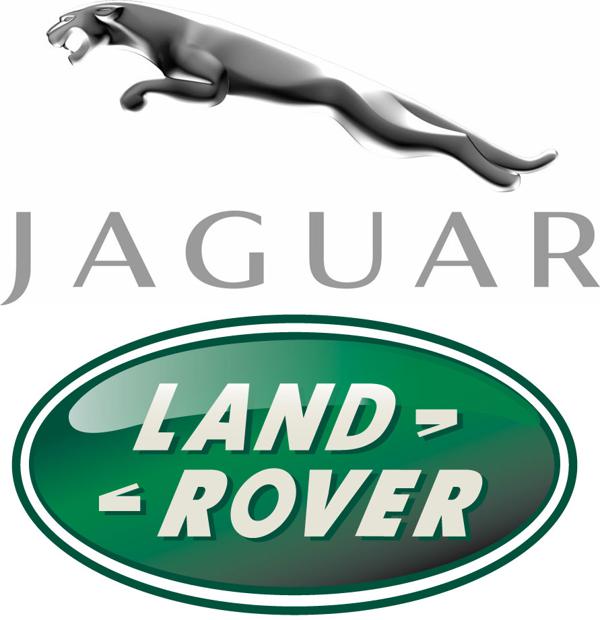 Recently released reports claimed that the Jaguar Land Rover has recorded global sales of 33739 units in the month of June 2013. This accounts for a 7 per cent increase in the volume as compared to the corresponding period in 2012. Out of the sales recorded by Jaguar Land Rover during the period, 6574 cars were of Jaguar, which marks a growth of 34 per cent from the sales in the same period of 2012.

Industry experts have predicted that the upcoming models will be based on the new platform architecture, which is the first fully designed concept by Jaguar Land Rover under the ownership of Tata Motors. These cars are likely to have an all-aluminium structure that is used in the Jaguar XJ. Notably, Jaguar Land Rover entered a contract with a Saudi Arabia-based firm for the purchase of aluminium from one of the largest entities in the kingdom.

Currently, the top models being sold by Jaguar Land Rover include cheaper variants of Land Rover Evoque (small SUV) and Freelander. It must be noted that markets likes China, which have fast growth rates, assisted in increasing sales of Jaguar Land Rover by 14 per cent in the first half of 2013. Unfortunately for Jaguar, it only contributed below 20 per cent of the entire sales. With its new models, Jaguar plans to compete with both the German car makers, Mercedes-Benz and BMW, by entering the mass segment.

Expressing his views on this, Christoph Sturmer, Research Director at IHS Automotive, was quoted as saying, “It's a logical idea to use the momentum from Land Rover and expand the Jaguar range. Jaguar is less than half the size of Land Rover so they need to do something, plus investors will like a move downscale.”

It must be noted that Tata Motors purchased the British luxury group from Ford at a price of $2.3 billion. Following its acquisition by Tata Motors, Jaguar Land Rover witnessed a complete turnaround in its operations. Recently, Jaguar Land Rover had made an announcement regarding an yearly investment of $2.75 billion on cars and manufacturing facilities till the next four years.