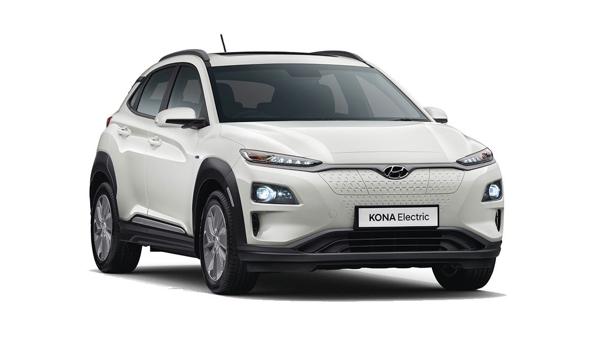 Hyundai India has announced a voluntary recall of the Kona Electric relating to a possible electrical fault in the high-voltage battery system of the vehicle. The defect could have impacted the units manufactured between 01 April, 2019 to 31 October, 2020. The owners of the vehicles will be contacted by the car maker in a phased manner and if necessary, will resolve the issue with no cost to the customers.

The India recall comes after 13 Kona Electric caught fire in October in South Korea involving LG Chem batteries. The exact cause of the fire remains unclear and the automaker had begun a voluntary recall for the vehicles built between September, 2017 to March, 2020. With the rising number of incidents, the company later declared a recall of 25,564 units in South Korea and a worldwide recall of 77,000 Kona Electric units. According to a report, the company plans to look into anomalies in the batteries after updating its Battery Management System (BMS) and immediately replace them if there are any signs of damage, including significant changes in battery temperature.

The eSUV is powered by a 39.2 kWh battery pack delivering 134bhp and 395Nm of torque coupled with an automatic transmission. Thankfully, the units of Kona Electric are limited in India and the brand promises to notify the owners and inspect every unit of the EV at authorised Hyundai Electric Vehicle Dealers. The Kona Electric comes to India via the CKD (completely-knocked-down) route.