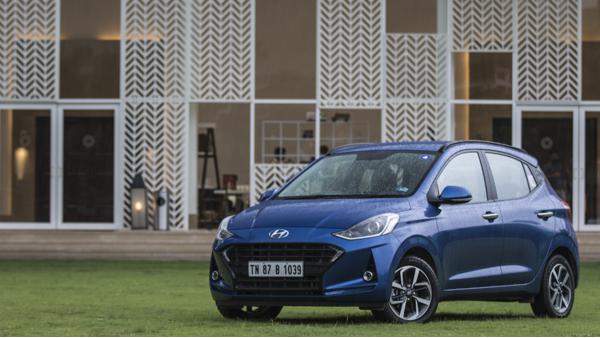 The Hyundai Grand i10 Nios is now available with a BS6 engine option alongside the BS6 petrol engine which was introduced earlier. The BS6 diesel is available in three variants – Magna, Sportz and Asta. The diesel version is powered by a 1,886cc (1.2-litre) engine that produces 74bhp at 4,000 rpm and 190Nm of torque between 1,750 - 2,250 rpm. This engine gets a five-speed manual transmission as standard, while the AMT gearbox is available on the Sportz variant.

The diesel version gets a similar feature-list as its petrol versions. The ex-showroom prices for the BS6 diesel variants of the Hyundai Grand i10 Nios is as follows –