Although there was a detrimental sales scenario in the first quarter of the fiscal 2014 for the Indian two-wheeler market in eight years, Honda Motorcycle and Scooters India is not at all perturbed of the unfavourable market situation and is aiming growth of 40 per cent in the ongoing financial year. Resting on the already booked 1 lakh units currently, the auto maker has plans to road 3.93 million units in the fiscal, in times when its competitors are reporting unexciting graphs. 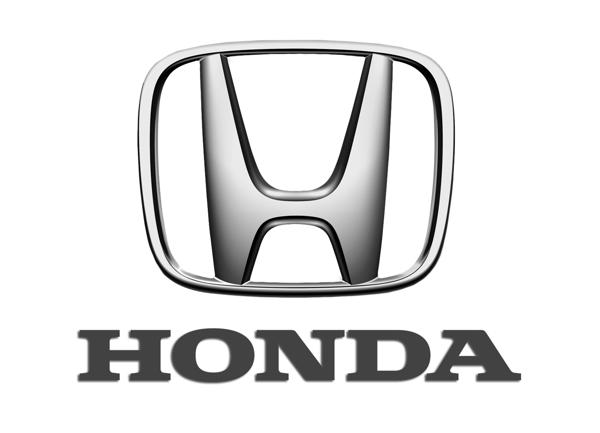 Among the entire expected sales, the auto maker is hoping to report almost 25 per cent or 8 lakh units coming from the mass market motorcycle segment with the likes of Dream Neo, Dream Yuga and Twister. Still not completely satisfied, company has ambitious plans set for fiscal 2015, in which HMSI is targeting to touch 4.6 million units, assisted by the additional 100 cc models coming solely from its Indian R&D centre.

“The trust of the customer in the brand Honda is immense. The fact that most of the products are in good demand and on few of them, there is waiting, shows we have a strong demand from customers and that too at a time when the market is declining,” says Yadvinder Singh Guleria, the Senior Vice President (Sales & Marketing) at Honda Motorcycle & Scooter India.

“The umbrella in 100-110 cc segment for us is the Dream series, we could build the family further. The options are not closed for more 100 cc model, there is a huge potential for any brand to sell in this segment,” opined Guleria.