Maruti Suzuki India maintained its leadership position in the domestic passenger vehicle (PV) market in October with four of its models featuring in the top 10 selling brands last month. According to the latest data from Society of Indian Automobile Manufacturers (SIAM), in the top 10 best passenger vehicles, Maruti’s Alto retained the top position in October with 22,861 units, as against 21,443 units in October last year. 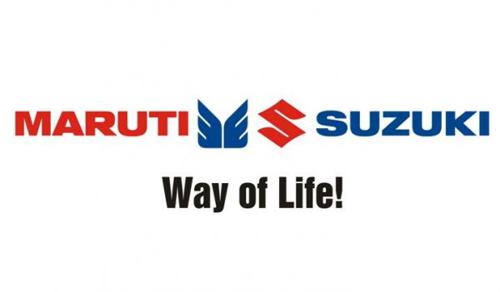 The company’s compact sedan Dzire was the second best selling model with 21,084 units as compared to 16,542 units in October last year. Its premium hatchback Swift was third, selling 17,669 units, as compared to 14,310 units in the year-ago month. WagonR stood at fourth position last month with 14,734 units. The company had sold 14,310 units of the compact car in the same period of last year.

Hyundai Motor India’s Grand i10 occupied the fifth position with 9,612 units in October. It was at seventh position in October last year with 8,400 unit sales. Elite i20 stood at sixth position with sale of 11,019 units last month. At seventh slot, Mahindra & Mahindra’s Bolero continued to be in the top ten with sale of 7,754 units. Hyundai’s new SUV Creta, which was launched in July this year, came eighth with sales of 7,225 unit. Honda Cars India’s mid-sized sedan City was ninth, while its compact sedan Amaze was at tenth position. While the City sold 7,022 units, Amaze clocked 6,971 units in October. Neither featured in the top ten passenger vehicle list in the same period of last year.