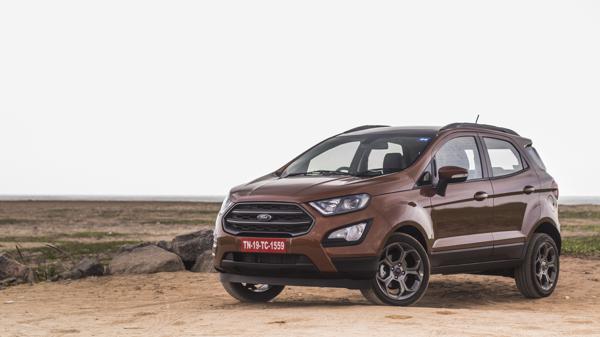 7,249 units of the Ford EcoSport have been recalled to update the Powertrain Control Module (PCM) software. The models manufactured between November 2017 and March 2018 have only been affected. The company claims that the software update will eliminate any remote chance of sudden deceleration or battery drainage.

Owners of the affected vehicles will receive a notification from Ford India via email or letter. Customers can also visit the field service action section on Ford India’s website to check if their vehicle is due for a software update. The software update will be done at no additional cost.

The latest version of the Ford EcoSport was introduced in 2017 and it received the most comprehensive change since it was first launched in 2013. This time around, it also gets a new 1.5-litre three-cylinder petrol engine mated to a five-speed manual and six-speed automatic transmission option.