Nissan has finally launched the much-awaited Datsun Go+ MPV in the Indian car market. Available in four trim levels, the entry level variant of the compact MPV is priced at Rs. 3.79 lakh While the top-spec model is tagged at Rs. 4.61 , ex-showroom New Delhi. It is the second Datsun product in the market and will rival against the likes of Chevrolet Enjoy and Maruti Ertiga. 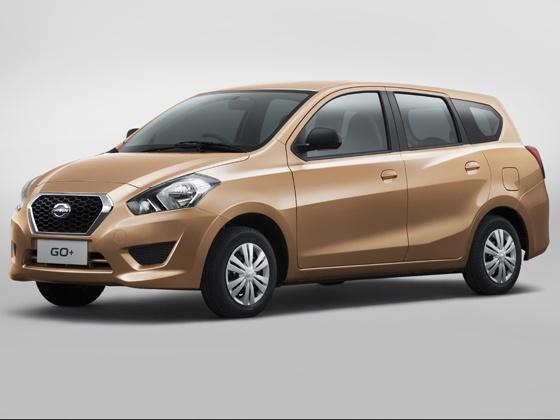 The Datsun Go+ MPV is offered in petrol version only. Under the bonnet is a 1.2-litre three-cylinder petrol unit that also powers the Go hatchback. This engine is capable of producing a maximum power output of 67bhp at 5,000rpm and a peak torque of 104Nm at 4,000rpm. Power is transmitted to front wheels of the car via a five-speed manual transmission gearbox. The company claims that the engine returns an impressive ARAI certified fuel economy of 20.62kmpl. 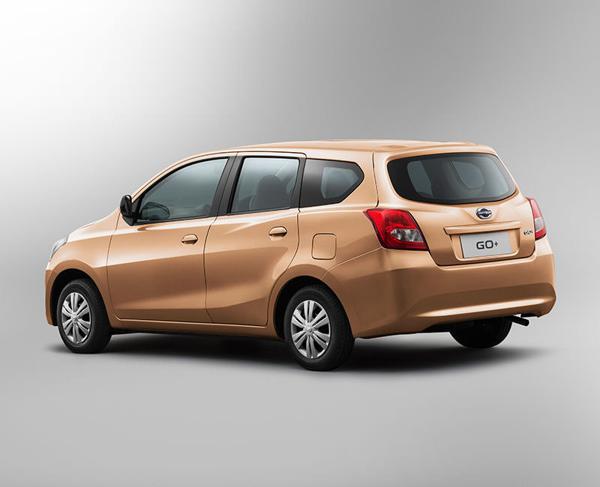 The Datsun Go+ MPV is available in four variants- D, D1, A and T. The top-of-the line variant is equipped with decent features such as power steering, central locking, air conditioning system, and Mobile Docking system, all four power windows and optional airbag. Based on the Go hatchback, the Go+ MPV is a seven-seater MPV with third row seats can only accommodate small kid. The vehicle offers a decent boot space of 48-litres, which can be extended up to 347-litres by folding rear seats.

This sub-4 metre MPV measures 3,995mm in length, 1,635mm in width and 1,490mm in height, and has a decent wheelbase of 2,450mm. The ground clearance stands at 170mm, which is good enough to drive this MPV through Indian roads. The wheel arches of the MPV have been fitted to 13 inch alloy wheels which are covered with 155/70R13 tyres.