Mitsubishi Motors Corporation established its roots in India long ago with its flagship model Lancer. Soon after its launch, the car received an overwhelming response in the Indian car market and became a hot selling sedan at a time when Maruti Suzuki and Daewoo dominated the sedan segment with their respective cars. Mitsubishi Lancer was a popular catch amongst the youngsters in India and the car became a huge success for the company. With its sleek design and powerful engine, it was arguably the best car to modify at that time. Since its inception in the Indian car market, the car had gone through a lot of updates in its deigning as well as performance aspects. Till today, Lancer is admired for its sporty appearance which is backed by its superlative performance. 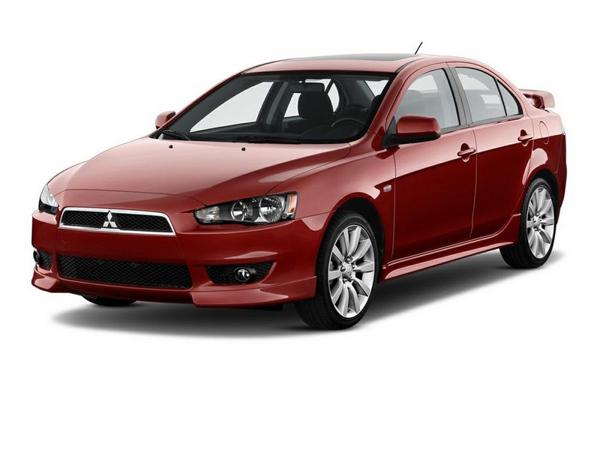 During the time when Honda launched its City model in India, the car of Mitsubishi was doing well in the auto market, but its rival soon overtook the segment by storm. Since that phase, the sales of Lancer did not pick up as Honda City emerged as the front runner in mid size sedan segment. At that time, Mitsubishi Lancer was among the regulars at the National Rally championship that was held in India as it possessed the ability to ride through rough terrains, besides being a regular city car.

In Indian car market, Mitsubishi Lancer was offered in both petrol and diesel options with 1.5-litre petrol unit and 2.0-litre diesel engine. Since after the City model, Honda and other major car makers started to introduce more and more sedans in the country and the demand of Lancer gradually came to an all time low. However, the company revived its model several times but the strategy did not worked out. Lancer was recently discontinued by the company and it marked the end of yet another flagship model, which solely changed the fortunes of Mitsubishi in India. The last edition of the fabled sedan of Mitsubishi was Lancer Evolution X, which happens to be the tenth generation in the series, taking global markets into account.

The main reason attributed to the low showing of Lancer Evolution X was its high pricing as the car was manufactured at the Mizushima plant of the company and was brought in India through the Completely Built Unit (CBU) route. Industry experts are of a view that Lancer will constantly feature as one of best selling cars that Mitsubishi had ever offered in the Indian auto market. It leaved behind a legacy that could not be matched by any car at present in the mid-size segment. With its racing car like styling and the ability to undergo major modifications, Lancer carved its own space in the market, specially among the car customisation enthusiasts.