Cricket legend Sachin Tendulkar is loved by people across the globe and his prowess has transcended generations. His career spans almost 24 years, something that is unimaginable for most sportsmen. A lot of people have tried to contemplate what Tendulkar would do once he hangs his boots since the news of his retirement broke out. Usually, after a people retire from successful careers, they spend time doing things they love. Sachin Tendulkar, apart from his obvious love for cricket, is a big fan of cars. Over the years, the former Indian skipper has been a keen lover of automobiles and owns a number of them as well. 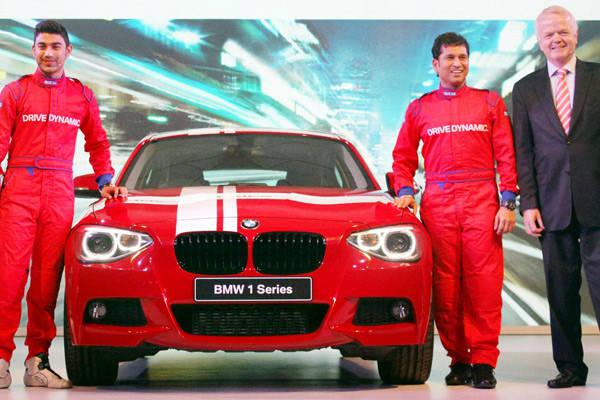 According to sources, Tendulkar, several times, has been spotted zipping around in his cars on Mumbai roads during wee hours of the night. He has, in the past, spoken about how much he loves luxury cars, especially BMW. In fact, sometime ago, the Bavaria based auto maker made Sachin Tendulkar its brand ambassador in India. Recently, Tendulkar was involved in the launch and promotion of BMW 1 Series, which was launched in the month of September. The Indian legend made an appearance for this model in a commercial, which also featured racer Armaan Ebrahim. Tendulkar has also made several appearances at automobile events throughout the country including some big product launches.

He has a huge car collection that includes sports cars, luxury vehicles and Sports Utility Vehicles (SUVs). In 2002, Italian automobile giant, Ferrari, gifted Tendulkar a 360 Modena to commemorate his feat of equalling Sir Donald Bradman's record of 29 Test match hundreds. This car was presented to him by Formula One legend and German racer Michael Schumacher. Later on, Tendulkar sold his Ferrari to a businessman from Surat, sources have claimed. Currently, he owns a number of supercars, one of them being Nissan GTR, which has a top speed of 300 kmph and delivers peak torque of 612 Nm. Sources say that the Indian cricketer also owns a Porsche Boxter, Mercedes-Benz C36 and a few BMW models. 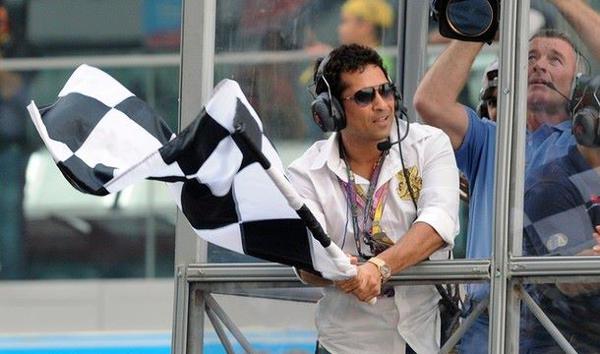 Sachin Tendulkar is not only a big fan of cars but motorsports as well and made an appearance at the inaugural Airtel Indian Grand Prix, which was held in Greater Noida in the year 2011. Narain Karthikeyan, the famous Indian racer, is said to have a close relationship with Tendulkar. In a recent column that he wrote for a publication, he spoke about how Tendulkar helped him to handle pressure situations. “The first Indian Grand Prix was the one time I probably felt closest to what Sachin would have dealt with throughout his career. Driving an HRT, the slowest car on the grid, I was carrying the hopes of my countrymen in our very own Grand Prix. I was smiling all along, but it was perhaps the most taxing build-up to a race I’ve ever had. I remember Sachin coming right to the back of the grid (where I was due to a penalty), embracing me and wishing me luck for the race... it helped me calm my nerves,” he wrote.