The BMW 3 Series Gran Limousine will be launched in India tomorrow. A long-wheelbase version of the current generation 3 Series, it replaces the GT version and will be offered in two trim levels across two engine options. 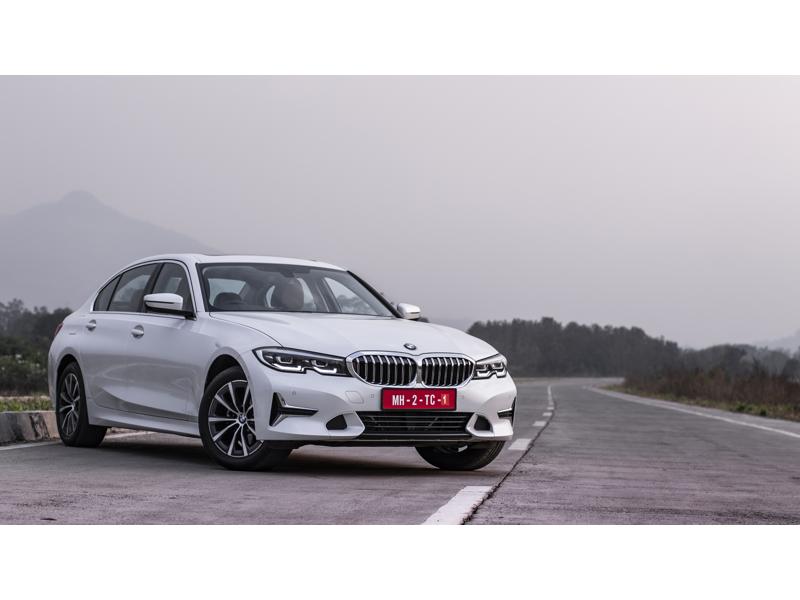 This long-wheelbase 3 Series will be sold alongside the regular 3 Series and rival the likes of the Jaguar XE, Mercedes-Benz C-Class and Audi A4 in the entry-level of premium sedan segment. It is expected to be priced in the range of Rs 44 lakh to Rs 49 lakh.

The 3 Series Gran Limousine gets an additional 110mm in its wheelbase as compared to the standard 3 Series making it the longest car in the segment. It will be offered here in the 320Ld Luxury Line, 330Li Luxury Line and the 330Li M-Sport (First Edition) trim levels. Both engines are 2.0-litre twin-turbo units with the diesel producing 190bhp/400Nm and the petrol having an output of 258bhp/400Nm. An eight-speed AT sending power to the rear wheels is common for both cars.