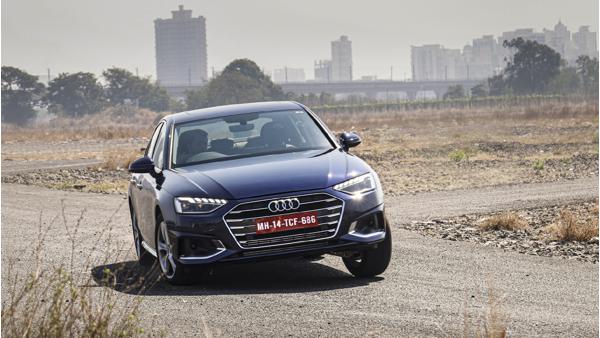 The new Audi A4 facelift has been introduced in India, with prices starting at Rs 42.34 lakh (ex-showroom). Bookings for the model, which is available in two variants including Premium Plus and Technology, commenced last month for an amount of Rs 2 lakh.

Under the hood, the new Audi A4 facelift is powered by a 2.0-litre TFSI petrol engine that is capable of producing 188bhp and 320Nm of torque. Transmission options will be limited to a seven-speed dual-clutch automatic transmission, sending power to the front wheels. These figures enable the car to sprint from 0-100kmph in 7.3 seconds.