Hironori Kanayama was appointed as Chief Executive Officer (CEO) of Honda Cars India Limited (HCIL) in April, 2012. Under his direction the Indian subsidiary of the Japanese car maker has seen great success in terms of both sales and new launches. Recently, the company launched the Honda Amaze, which has been received well by the Indian customers. According to Kanayama, Amaze is a strategic model for the company as with this model HCIL is foraying into compact sedans segment and also in the diesel-run territory. The car has been developed keeping the conditions and demands of Indian automotive market in mind. Honda Car India has developed the new model to provide mileage, space and styling, three things that Indian customer look for in a vehicle. This is the reason, why Honda Amaze has managed to hold its ground in the ultra-competitive Indian automotive industry. 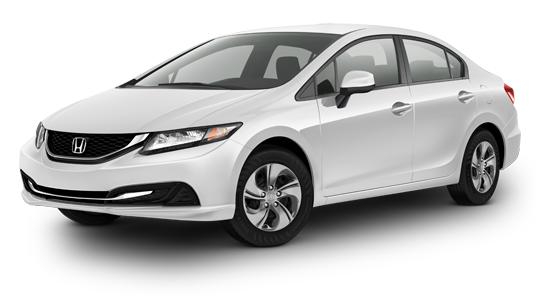 Commenting on the success of Amaze in the country, Kanayama said that the i-DTEC powertrain serving this sedan will gradually appear on other models in the line-up and help expand the business. Honda Cars India plans to launch five different new models in the next three years and expand the product line-up. The success of Amaze has only strengthened the company’s belief about making it big in the diesel segment. With the introduction of the diesel powertrain, it is expected that the sales volume of the company will grow substantially over the next few years.

Recently, the car maker also launched the facelifted variant of the Brio hatchback, which has been a massive success as well. This model was the main drive behind the 35 per cent growth clocked by Honda India in FY 2012-13. The facelifted variant was launched mainly to provide crucial driving comfort and convenience to its owners. However, since the model is only available in petrol option, it caters to a limited number of customers. According to Kanayama, the company has no intentions to launch the diesel version of the stylish and compact hatchback. Also, the head honcho refuted any possibilities of re-launching its unsuccessful Civic sedan in India.

Commenting on the Indian automotive market, Kanayama, quoted, “Honda sees a huge potential across markets in India. Its importance for Honda has significantly risen in the last few years. With the introduction of our newly launched i-DTEC diesel engine in Honda Amaze and more models in next few years will help us to expand our operating universe from 10% to as much as 50%. We have started a new phase of growth in the Indian market and recently announced a new investment of 2500 crores to expand our production capacity. Although the current market situation for the industry is not good, however we are quite confident for Honda’s growth in this fiscal.”

Kanayama also stated that the car manufacturer is planning to expand its dealership network in the country to further strengthen its positioning. Currently, there are 150 dealership of Honda in India, spread across 97 cities. The company is planning to take the current figure to 162 dealerships across 102 cities by the end of current FY 2013-14.