Mahindra Great Escape has been a popular off-roading event which is held every year. On 19th February 2013, the 100th edition of the Great Escape was completed in Manvar, Rajasthan. The event tested the famed off-road capabilities of popular Mahindra vehicles such as the Bolero, Thar, XUV500, Scorpio and Scorpio Getaway. Over 65 Sports Utility Vehicles (SUVs) took part in the challenging event, which was held on an 'Invitation Only' basis. Invited persons included CEOs of top domestic and international automotive component companies, a few Bollywood celebrities, auto journalists and some others. 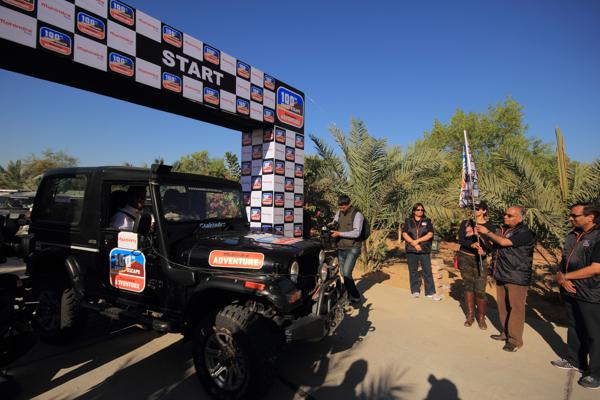 The designated terrain threw up some intyeresting challenges for amateur and professional participants. 45 km of the terrain had steep inclines, shifting slopes and uneven sand dunes, which generated tremendous excitwment and cheers from the gathered audience. Different techniques such as crawling in 1st gear, light throttles and leaving the accelerator on slopes were used to negotiate the terrain. All participants had a feel of the ruggedness of Mahindra's acclaimed off-road vehicles. In addition, a great display oif driving skills was showcased by Mahindra Adventure Rally team drivers Gaurav Gill, Sunny Sidhu and Lohith Urs, which again got members of the audience cheering for more. 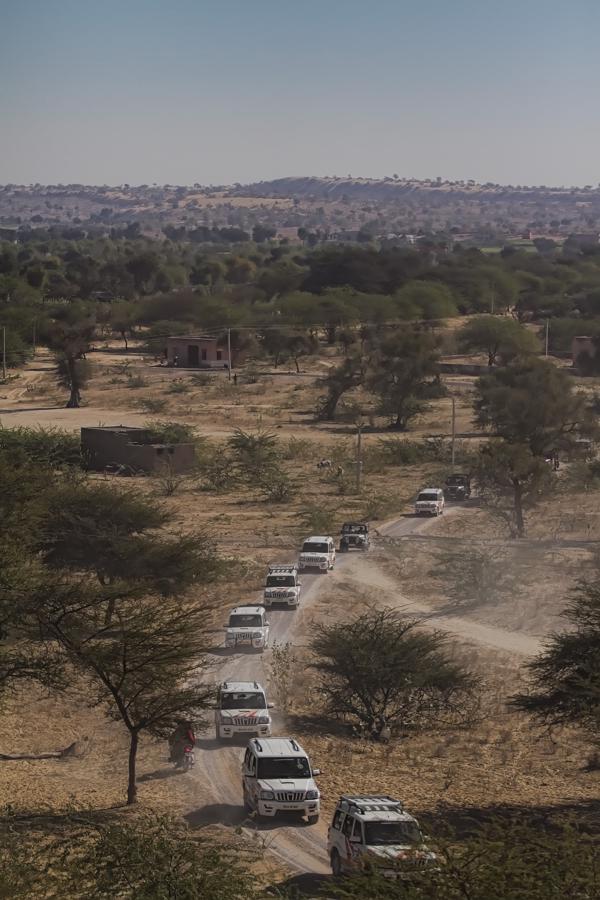 Expressing his delight with the 100th edition of the Great Escape, Pawan Goenka, President of the Automotive & Farm Equipment Sectors at Mahindra & Mahindra Ltd. said, “We were delighted to host the 100th edition of the Annual Great Escape at Manvar. Rajasthan has been a very popular destination among off-roading enthusiasts not only for its terrain but also to show our customers the tough and enduring nature of Mahindra vehicles. Over the years, the Great Escape has developed a reputation as one of India’s most thrilling off-road events and this year’s edition was no different as it put both man and machine to test”. Safety of the partiocipants was ensured by the 'With You Hamesha' service team from Mahindra & Mahindra. 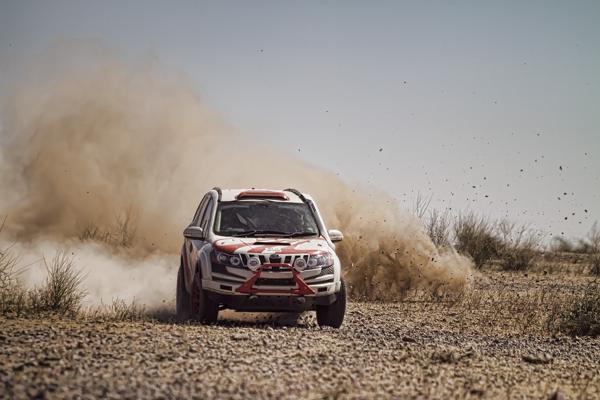 Participants got a royal welcome in the royal city of Manvar, prior to the beginning of his event. Manvar is a city famous for several tales of valour, chivalry from the Rajput legacy. It is surrounded by the Thar desert, with numerous sand dunes all round. It seemed as though this city was conquered by the Mahindra vehicles for a few hours.

After the event, participants were trweated to some glorious music by reputed musician Louis Banks and his band. A sumptious feast had been arranged in the open with cuisines from various regions.