Cars in India typically tend to operate in hot or rain-swept weather conditions. As such, their tyre choices as well as other preps tend to be in that direction. However, there are quite a few misconceptions about motoring along in the cold months. 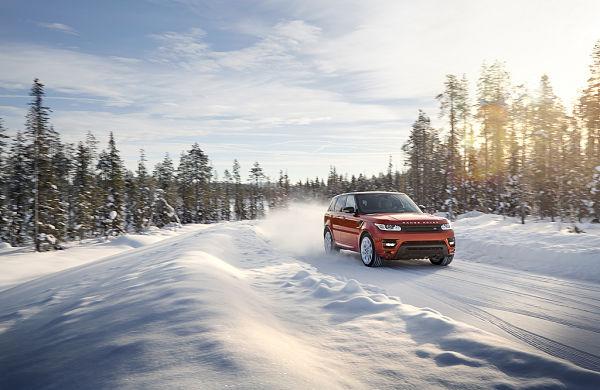 Lastly, all-lights blazing is definitely the wrong way to go when the mercury starts to drop. Lights tend to get scattered and can end up blinding fellow motorists and increasing the chances of accidents. The best thing to do is switch to a low beam and use fog-lamps only when necessary.

CVT Transmission - How does It Work