What if a Car made a Font? Toyota shows us!

In honour of its new Toyota IQ, Toyota Company has commissioned a truly innovative initiative. It appointed two typographers (Pierre and Damien) and a professional race car driver to design a font using the movements of the new Toyota IQ. 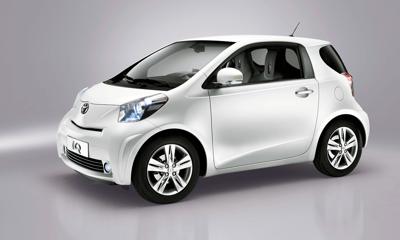 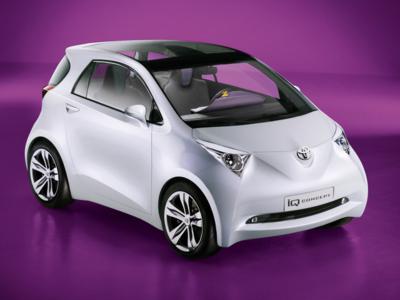 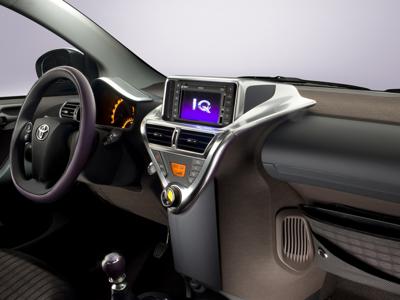 Each letter's design was mapped out using the car's movements. Not quite following? See the video below.

iQ font - When driving becomes writing / Full making of from wireless on Vimeo.

The designers used special software to translate the car's movement for each letter into the typeface. The font, named after the car, is called iQ Agility.

You can read more on the font here, http://www.iqfont.com. 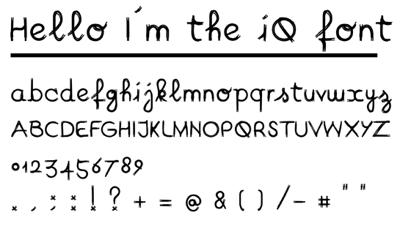