Volvo fell short of its sales target in 2008 as it managed to sell only 100 cars in the last calendar year. The company attributes the reason to its poor distribution network. “We did not open as many dealerships as we had expected, owing to the exposure to the slowdown in the third quarter. Most of the plans moved to 2009,” said Paul de Voijs, Managing Director of Volvo India. “Moreover, we are relatively new in India and it takes time to understand how the market functions,” Voijs added. 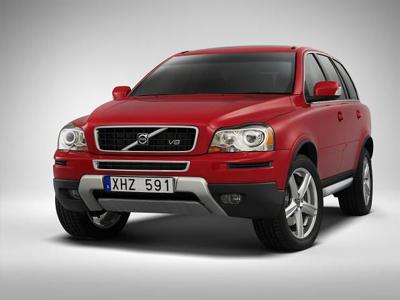 According to the industry experts, Volvo did not fare well in the Indian market due to its high price cars that are branded more towards safety rather than luxury. The cars are extremely highly priced even for the premium segment. Volvo sells S80 and XC90 in India that are priced around Rs. 40-50 lakh.