Volkswagen Group, the well appreciated German auto maker, has rolled out the 30 millionth unit of Golf model from its manufacturing plant based in Wolfsburg, Germany. As per the company officials, these production units have set a production record for the so called most successful European car ever. It must be noted that the German auto maker started the production of Golf back in 1974, and since then the company has been selling 2000 units of the model each day for the last 39 years. 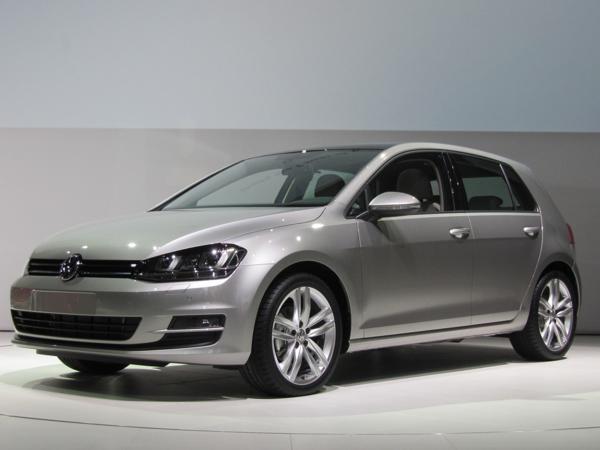 Interestingly, the 30 millionth unit of Golf is the company's latest BlueMotion model, which has received immense appreciation from the buyers. It must be noted that with a proven fuel efficiency of 88.3 mpg and CO2 emissions of 88g/km, the new generation model of BlueMotion happens to be the most fuel efficient Golf built ever by Volkswagen. This event was coincided with an award ceremony, wherein Volkswagen was provided with Car of the Year award for its Mk7 Golf model.

Speaking on this success, the Chairman of the Board of Management of Volkswagen AG, Prof. Martin Winterkorn was quoted as saying, “The history of the Golf is also the history of automotive progress. With technologies such as the safe front-wheel drive of the first Golf, the debut of the TDI in the third Golf, ESC and the dual clutch gearbox of the fourth Golf and the standard Automatic Post-Collision Braking System of the new generation, this car has continued to democratise progress. An optimum of safety, comfort and driving fun are no longer a question of money thanks to the Golf. And so our bestseller lives up to the Volkswagen name.”

Petrol prices in India increased by Rs. 2 per litre

Tata Motors Group worldwide wholesales stood at 81,783 units during May 2013