The Beetle is one of the longest running and most produced cars in the world. It will be on sale in India in next three months. Indian customers will get a chance to taste luxuries of an SUV in a car of size of Nano. With a price tag of Rs. 20 lakh, Volkswagen Beetle will be on sale in India soon as the costliest luxury small car. Beetle will be imported as a completely built unit from VW’s manufacturing unit in Mexico. Given its pricing, and that it is a small car, one may perhaps claim that the car has no competition within its class, but in fact from other sedan cars! 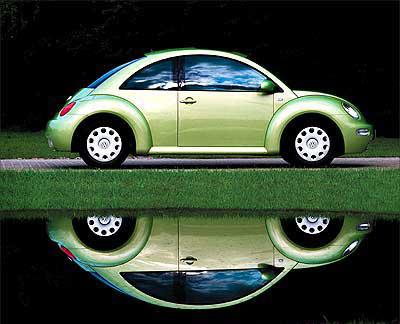 The Beetle sports a 1.9-litre TDI diesel engine and a 5-speed manual transmission. Other features include a rain sensor and cruise control, along with acoustic rear parking sensors to fit into small parking spaces. Its safety features will include ABS, traction control, anti-skid system and standard front and side airbags. More than creating profits, the launch of the Beetle is considered a brand building exercise by the company.

Volkswagen has also reiterated that it is planning to launch Polo soon in the Indian market. The car is currently under development to suit the customer demands in India. Volkswagen currently sells Passant and Jetta models in India.

Chevrolet in India Its ordeals and the way forward