The facelifted Toyota Fortuner has been unveiled in Thailand and will come to India later this year. It’s a mid-life update For Toyota’s super successful SUV and is now available in standard guise as well as the Legender guise, the latter of which places a higher emphasis on Toyota’s new age SUV language. 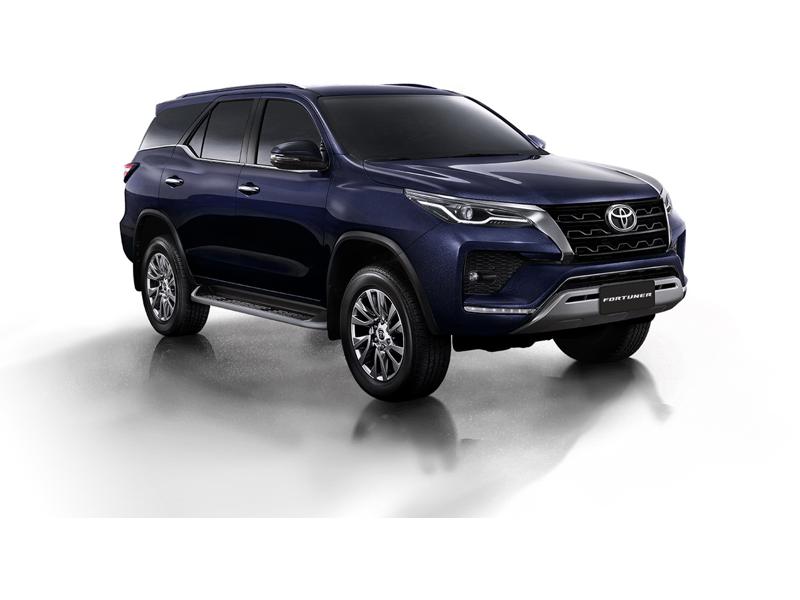 This mid-life update sees the Fortuner get a new face with a sharper headlamp design and a prominent bumper. On the side, there new designs for the alloy wheels while at the rear there a new design for the all LED tail lamps. In the Legender trim, you get a sportier face (as compared to the standard car), full LED headlamps, diamond cut alloy wheels and silver inserts in the LED tail lamps.

Here in India, the Fortuner is Toyota’s rival for the likes of the Ford Endeavour, Honda CRV and the Mahindra Rexton G4. It is expected to come India later this year with slightly revised prices and will be produced at Toyota’s factory in Bidadi outside Bengaluru.