Toyota Kirloskar Motors is ready to launch its new model Fortuner in India. The car will be launched on August 24, 2009 with an aim to gain at least 50 percent of the market share in the SUV segment. Toyota is already a winner in this segment with its model Innova. 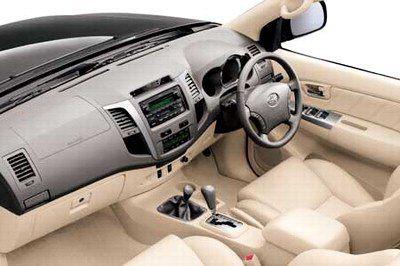 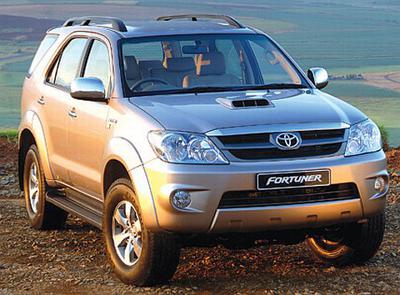 Toyota has recently launched a facelifted model of its sedan Toyota Camry in India. "Camry is not a volume product", deputy managing director of TKM, Sandeep Singh, said, “It's more of a brand and 'showcasing of technologies' by Toyota.” The New Camry sports new design exterior, is available in two colours -- Dark Green Mica Metallic and Beige Mica Metallic -- and its other features include Plasmacluster A/C with Minus Ion Generator, intelligent rain sensing wipers and moonroof.

Toyota Fortuner is expected to be priced around Rs. 20 lakhs in the Indian market and the company aims to sell at least 2000 units by the end of this year. It will be available in three variants.

New Investments from Mercedes in India