Toyota has increased the price of its models Corolla and Innova in India. The price has been increased in the range of Rs. 10000 to Rs. 50000 depending upon the variants. The new prices will be effective from April 1, 2009. Toyota attributed its price increase to the depreciation of Rupee and Yen against the US currency. It also stated that there is increase in operational costs as well. 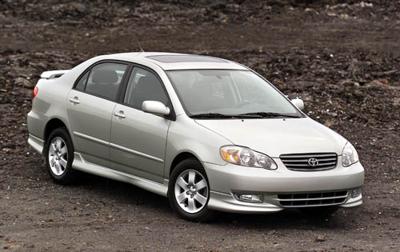 "So far, we have tried to absorb price increases (input costs) as much as possible, in order to limit the increase passed on to the customers. However, due to unavoidable reasons such as recent changes in the rupee/dollar and yen/dollar exchange rate, we are now required to make necessary revisions in pricing," said Toyota Kirloskar Motor Deputy Managing Director (Marketing) Sandeep Singh.