Tesla founder and CEO, Elon Musk, has confirmed in his tweet that Tesla aims to be in India this year or in 2020. 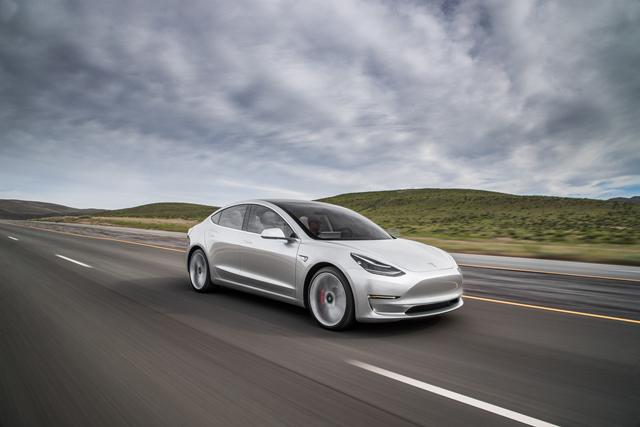 This is not the first time that Elon Musk has made pronouncements about his venture. He had earlier stated that the brand plans to establish partial presence in India by 2019 with a broader expansion of its operations by 2020. Tesla has alluded to the challenging government regulations as a cause of delay of its Indian debut. But Musk has confirmed that it’ll be here once Deepak Ahuja, Tesla’s CFO, deems it the right time to enter the Indian market.

The smallest car in Tesla’s growing portfolio – the Model 3 - should be the first car to arrive in India. It is cheaper than the rest of the models and yet comes with all the gizmos offered in the more expensive models like the S, X and the recently revealed Y. The Tesla Model 3 is powered by one or two electric motors based on the choice of trim and range with combined horsepower ranging from 283bhp to 450bhp driving the rear or all-four wheels. The Model 3 is capable of driving for over 500kms in a single charge and apart from the regular charging stations, it also can be supercharged to almost 80 per cent capacity within 40 minutes. The Model 3 will surely be joined by the rest of the Tesla models shortly after Tesla commences its Indian operations.