Kia, at the 2019 Seoul Motor Show, has showcased the SP Signature Concept as an evolution to the SP SUV that was unveiled at the 2018 Delhi Auto Expo, early last year. This concept showcases design cues for the production ready model that will arrive in India later this year.
Design highlights for this SUV include a wide grille and long hood at the front, wide rear lamps and body lines. At the front, its lamps are connected to the tiger nose grille, with integrated daytime running lamps. 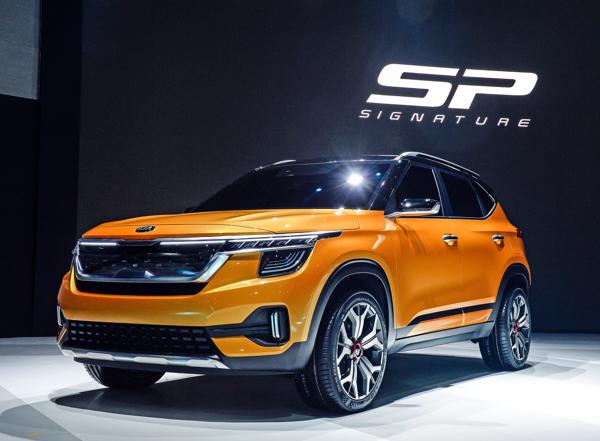 In a statement, the South Korean automaker has said that the Signature heralds the forthcoming arrival of a model for young trend-setters. The concept previews a production-ready compact SUV from Kia, due to be revealed for the first time later in 2019. The concept’s design will also influence future models destined for Kia’s global markets. 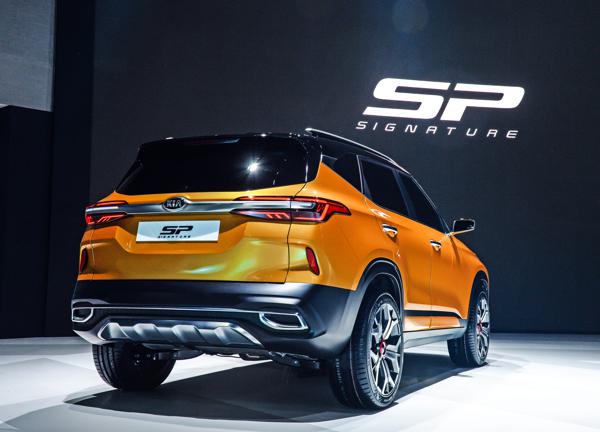 As compared to the SP concept the SP Signature has a more conventional shoulder line, with a glasshouse that tapers towards the rear of the car. The exterior is completed with a series of distinct styling features, contributing to the car’s contemporary, technical design. These include thin LED lamps at the front and rear, sharp lines pressed into the bodywork, and precise metallic details.

Hyundai discontinued the Eon in India