Spyker, the Dutch super car manufacturer, is believed to be mulling over the idea of entering the Indian auto market sometime in the near future. The high performance Spyker sports cars would soon be seen scorching local streets along with Audis, Ferraris and Lamborghinis. As per Car India, the Dutch manufacturer is expected to make a formal announcement soon regarding its arrival in the country. Further, Spyker could begin its India operations by the end of 2013 calendar year. 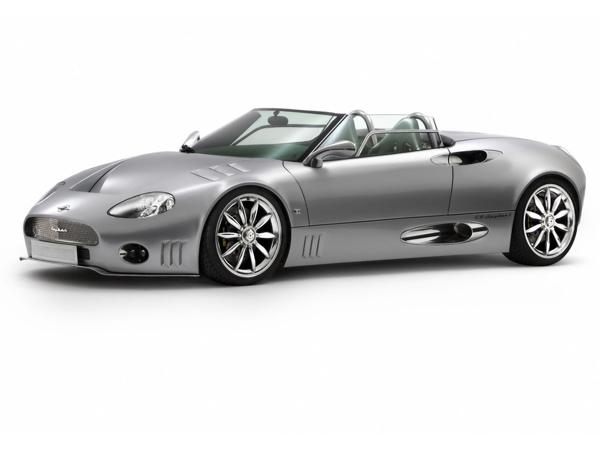 For those unfamiliar with the Dutch firm, Spyker has been a Formula One team owner in the past, and sold its team to the Indian business tycoon Vijay Mallya. Following the acquisition by Mallya, the Spyker Formula One team was rebranded as Force India that time, which at the moment is called Sahara Force India. As per reports, Spyker models would be launched first in New Delhi, before landing in other Indian cities. 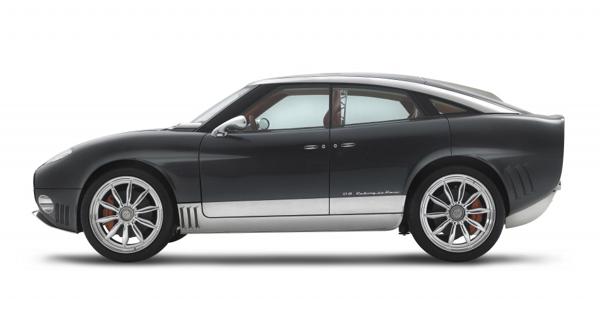 The C8 Aileron is anticipated to be the first exotic Spyker model to mark presence in the country. The super car is powered by a V8 engine that has its power and torque outputs rated close to 395 bhp and 480 kmph. The Spyker C8 Aileron could reach a top speed of 300 kmph and is expected to carry an initial price tag around Rs. 2 crore in the Indian super car market.