Small Car from Toyota India By 2010

Toyota is set to roll out its small car by 2010 in India. Talking to the reporters on the sidelines of 18th International Engineering and Technology Fair (IETF), Managing Director Hiroshi Nakagawa said, “The small car will be entirely new, designed specifically for the Indian market. Work on our second plant in Bangalore is on schedule and some of the additional capacity will be for the small car”. 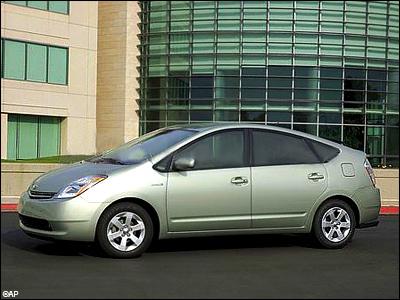 The company showcased its hybrid car Prius at the fair. The model which was first launched in 1997, has sold nearly one million units of the model so far. “The Indian market may not be ready yet for the Prius. It can be made here if the government extends the kind of tax concessions available in Europe and Japan itself. We are in talks with the Indian government about this,” he stated. Toyota is currently waiting for duty relief on high import tarrif levied on such cars. The current duty structure for CBU hybrid units is 105 percent.

The company expects the car sales to rise in the second of the current year. According to Deputy Managing Director-Marketing, Sandeep Singh of TKM, the market is slowly picking up and the customer confidence is slowly returning.