Toyota will launch petrol and diesel models of its small cars in December 2010. According to the company spokesperson, the small car will be powered with 1.2 litre or 1.3 litre engines and will be a hatchback model in its product portfolio. “The new strategic small-vehicle project has reached half-way in its development. We will launch it in 22 months,” said TKM’s managing director, Hiroshi Nagakawa. 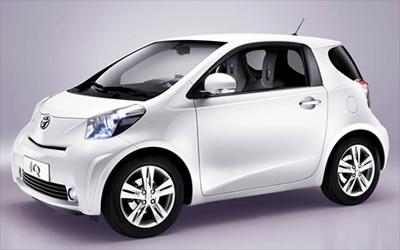 Toyota marks its presence in India as Toyota Kirloskar Motors (TKM) as a joint venture with Kirloskar Motors. Nagakawa made the statement upon his return from Japan after he saw the recent developments on the project in the home country. Toyota’s small car is the only global project which is on track otherwise the company has either shutdown or cut down its production around the world.

“The market condition for Toyota India is tough. Our sales have dropped by 50% and we had to cut production by 30% due to an inventory pile up. But we have managed the inventory problem from November to January and are now producing 3000 vehicles per month. The production volume will be increased step by step in February, March and April,” Mr Nagakawa said.