Renault To Freeze Its Production Plans

"Renault may pull out of a joint factory project in Chennai, India, with Japanese affiliate Nissan. It's possible that we abandon the project completely. It depends on market conditions," chief financial officer Thierry Moulonguet said. However, Renault India spokes person denied any such intentions of the company. 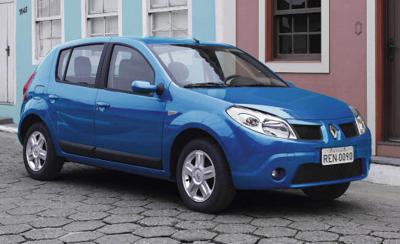 Renault SA is also planning to put on hold any further launches of its new cars in India in 2010. "Renault's investment on production plant in Chennai is being temporarily frozen and what we will miss out is Renault cars coming out in the Indian market by 2010," a senior Renault India official said.