Renault, the well appreciated French auto maker, has launched an entry level variant of its Scala premium sedan, Scala RxE, at a price tag of Rs. 8.29 lakh (ex-showroom, Delhi). With the introduction of a new variant Scala RxE, the company has expanded its diesel portfolio in the Indian auto market. Renault India said in an official statement that it now offers a well packaged and competitive diesel option to its customers. Coming to features of the new entry level model, the key highlights will be driver side airbag, Anti-lock Braking System (ABS), and electronic brake, among others. 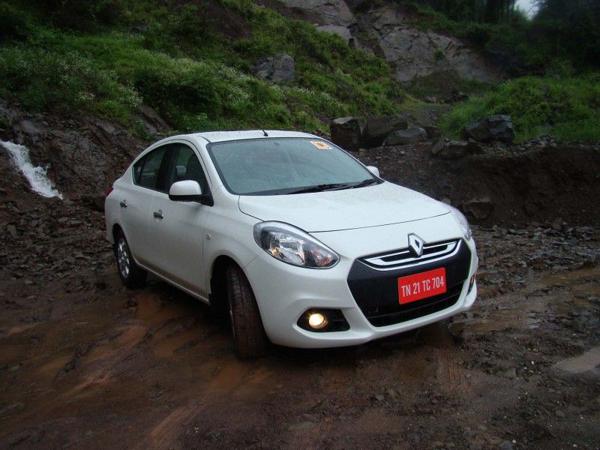 Following this new launch, Scala is currently offered in six different variants, both in petrol and diesel engine options. The petrol version is equipped with a 1.5 litre engine, which has a displacement of 1498 cc. The maximum power churned out by this engine stands at 97 bhp, with a peak torque of 134 Nm. On the other hand, the diesel version has been incorporated with the Renault K9K engine, which has a displacement of 1461 cc. Its highest output is 84 bhp and maximum torque of 200 Nm. The Continuous Variable Transmission (CVT) model of Scala is also equipped with a petrol engine, which churns out 99 bhp of highest power and 34 Nm of peak torque.

Interestingly, the petrol variants of Scala are offered within a price tag of Rs. 7.1 lakh to Rs. 9.9 lakh, whereas its diesel engine options come between a range of Rs. 8.7 and Rs. 9.6 lakh, (all prices are ex-showroom, Delhi).