Renault India Pvt. Ltd made the announcement of a three-day celebration, which will be held to commemorate the car maker's entry into the Indian auto market. This celebration will mark the second anniversary of the commencement of Renault's operations in India. Gifts worth a total of Rs. 2 crore are being offered by dealerships across the country to customers on the booking of a Renault vehicle. Along with gifts worth 2 crore, dealerships are giving buyers the opportunity to win a trip to Paris (for two).

During the three day-celebration, customers also have the chance to get insurance and exchange offers. The second anniversary of Renault Pvt. India. Ltd will be conducted in dealerships across the nation on the dates 5th, 6th and 7th in the month of July. The brand Renault has been on a continuous rise in India, which can be quantified by the sales generated in June 2013 that were around 8 times the number in June 2012. This is an even bigger achievement given the market conditions, wherein the price of the rupee has been continuously falling, resulting in widespread price rise. 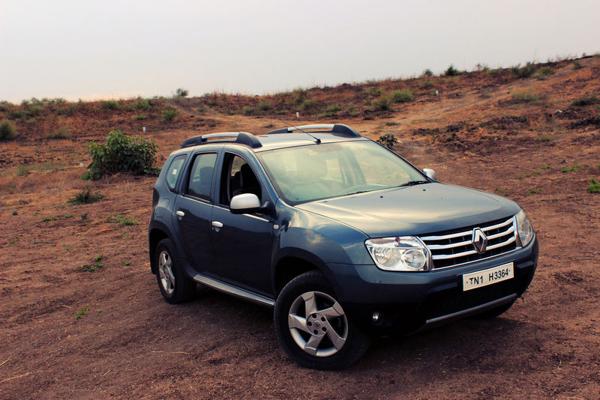 The fall in rupee has coincided with rise in the international prices of crude oil, thereby facilitating a hike in the prices of fuel. Despite all this, Renault has still managed to enjoy a fair amount of success due to the launch of its performance oriented compact Sports Utility Vehicle (SUV) Duster, which has been a major contributor in the overall sales.

Currently, there 5 Renault vehicles on sale in the Indian auto market, namely Pulse (hatchback), Scala (mid-size sedan), Duster (SUV), Fluence (D-segment sedan) and the Koleos (premium SUV). The price range within which Renault cars are available is Rs. 4.44 lakh (ex showroom Delhi) to Rs. 23.99 lakh (ex showroom Delhi). Renault's dealerships in India are over 100 in number and spread across the entire country, providing both sales and servicing facilities.

Sumit Sawhney, Executive Director, Marketing & Sales, Renault India Pvt. Ltd, was quoted as saying, “The Anniversary marks two years since the launch of the Renault Brand in India and since then, Renault has grown to include a family of over 80,000 happy customers.” In continuation, he further added, “The celebrations are an opportunity for us to thank our customers for their enthusiasm and acceptance of Renault cars and we look forward to sharing our happiness and pride in our achievements to the nation as well.”