Nissan India, the domestic division of Japanese car maker, is planning to recall 22,188 units of its Micra hatchback and Sunny sedan in the country, because of a faulty braking system. Reportedly, this recall happens to be a part of company’s global exercise in order to fix this issue. The Indian subsidiary of Nissan Motors will be recalling those models, which were manufactured between June 2012 and March 2013. 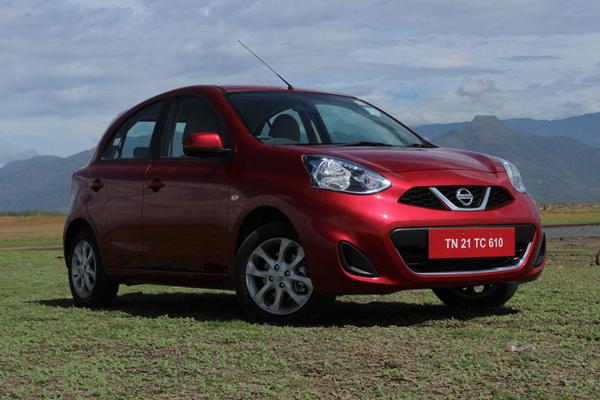 Expressing his views on this, the spokesperson of Nissan Motor India was quoted as saying, “Nissan is conducting a voluntary recall campaign on approximately 67,089 Micra and Sunny vehicles in Africa, Asia, Europe, India (22,188), Latin America and Caribbean, and Middle East markets to replace the master brake cylinder.”

However, the report further said that the auto maker has not received any such complaint from the Indian auto market so far and therefore it is a voluntary recall. Elaborating the reason for this recall, the official said, “When operating the braking system under light braking force, the customer may experience longer brake pedal travel. In extreme cases, reduced braking performance may occur and as a result the braking distances required to stop the vehicle will increase.”

When asked about when this recall will be officially announced, the spokesperson said that the news will be aired in a couple of days and it “plans to begin notifying customers soon.” The report further said, “Nissan retailers will replace the master brake cylinder at no cost to the customer. Nissan is committed to a high level of customer safety, service and satisfaction and is working with its dealers to promptly address this issue.”