Mercedes-Benz will launch the 2018 G63 AMG for the Indian market on 5 October. This will be the second G63 AMG to come to the country and will also debut the new G-Class generation in India. At the heart of things is a 4.0-litre twin-turbo V8 producing 577bhp/850Nm. There’s a nine-speed automatic and AWD a.k.a 4MATIC as a part of the package. 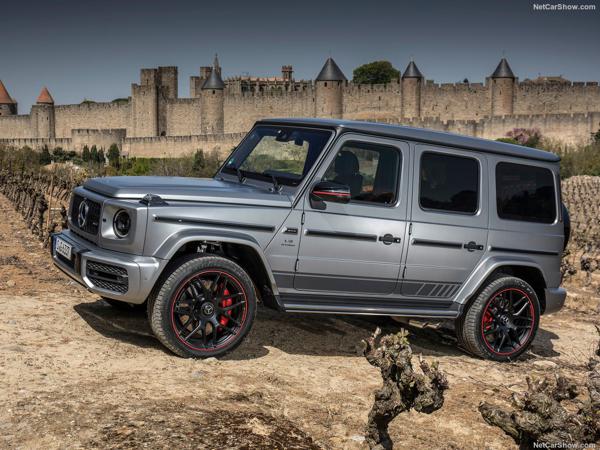 Aesthetically, the G63 retains its signature boxy lines but with the extra AMG package for a bit more Aufregung in life. This package comprises sporty bumpers, massive AMG spec wheels, Panamerica grille, side mounted chrome exhaust tips to scare those beside you when the when V8 is revved up!

The cabin is standard G-Class fare but once again but with generous chrome plating and G63 signage all around (including the seats) so that you never forget which version of the G-Class you are sitting in. Over the previous generation models, this G-Class or in our case, the G63, there’s a lot more space inside due to expanded dimensions.

There was a time when the G63 was in a league of its own in India, but today it also takes on the likes of the Jeep Grand Cherokee SRT, BMW X5M as well the Porsche Cayenne Turbo.

Volkswagen to end Beetle production in 2019

Hyundai to bring 1000 units of Kona EV to India