Volkswagen to end Beetle production in 2019 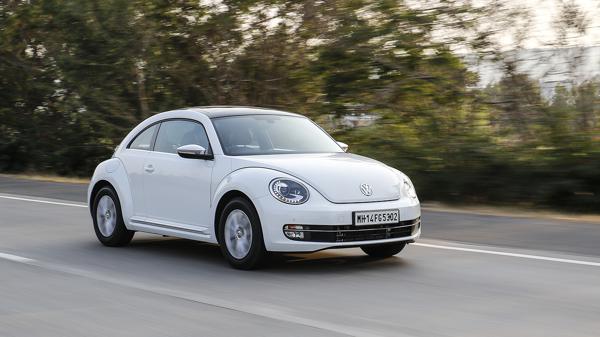 German car manufacturer Volkswagen has announced its plans to end production for its iconic model, the Beetle in 2019. It is believed that the company will stop production of this 80-year old legacy with two final edition models in two body styles – Coupe and Convertible. The vehicles will be available in shades of blue and beige. For obvious reasons, the final edition cars will be offered with exclusive features and will continue to be powered by a 2.0-litre turbo petrol engine that generates 170bhp of power and 252Nm of torque.

The German car manufacturer introduced the third generation Beetle in 2011 in two variants - the Final Edition SE and Final Edition SEL. The cars had received unique colour options, exclusive equipment upgrades and new interior trim options. However, over the years, sales for the model have dropped considerably as the company has rolled out newer and faster models across the global markets.

More details on the final edition Beetle will be known in the days to come. Although the company might consider reviving the product in the future, there are no immediate plans for it now.