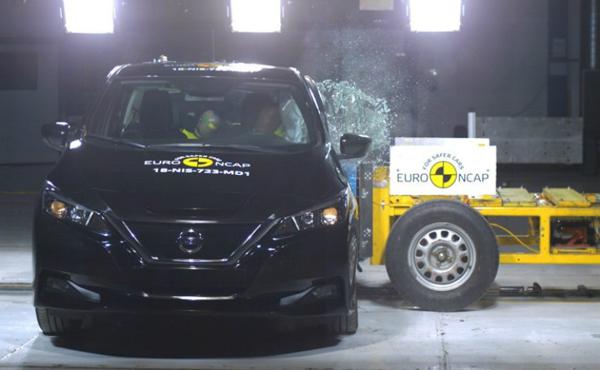 Under new testing methodology, Euro NCAP uses cycle mounted on a moving platform with an articulating dummy which mimics the pedaling action. The test includes cyclist coming perpendicular to the car as well as one going in the same direction of the car. As for pedestrian safety, tests have been designed to factor in pedestrians, kids and those walking parallel to the car. Moreover, the tests are also repeated in low-light conditions. AEB testing includes an updated target car in three modes – stationary, slow moving or stops suddenly. The system’s response is analysed in speed of up to 80kmph.

Speaking on the occasion, Robbert Verweij, Euro NCAP Board member and Senior Policy Advisor at the Dutch Ministry of Transport, said, “It was the drive to save cyclists’ lives which inspired the Dutch government to fund a major project which led to the development of a protocol for detecting cyclists. We are honoured that Euro NCAP has decided to add this protocol to their rating scheme.”

Vehicles to get high security registration plates from 1 January 2019

Upcoming car launches in India for May 2018