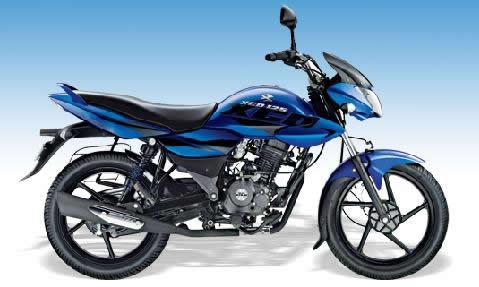 Will We Have Fiat Linea Today