The Mitsubishi Outlander has made a comeback to India after a hiatus of nearly four years. It’s being offered with petrol power only and has been priced at Rs 31.84 lakhs and is being brought into the country via the CBU route. It’s a niche product but one that will win fans due to the appeal that Mitusbishi SUVs have. Here are the highs and lows of buying one. 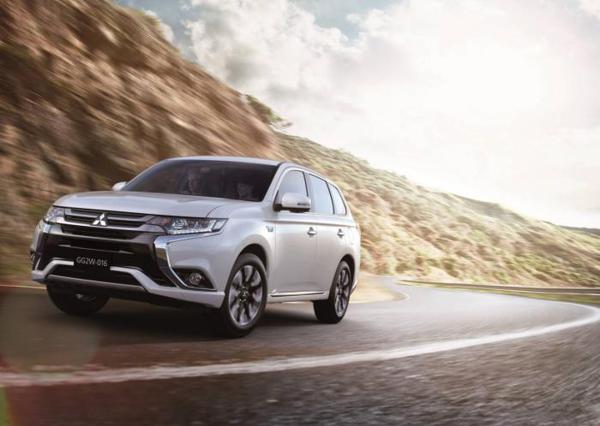 The good
Well this is pretty straight forward. It’s quite good looking, colourful and with generous dimensions, is not at all short on space. The feature list is decent too as you get everything that is considered standard in the segment like climate control, leather upholstery, 6.1-inch touchscreen system, seven airbags, LED headlamps and AWD on demand.

The not so good
Well its biggest selling point is also one that will make potential buyers take a second look, which is that there is no diesel option. Where the Outlander exists is ground zero for the SUV surge in India and here diesel rules the roost. Excluding the current generation Honda CR-V, everything else sold here gets an oil-burner option and in this vast hinterland, the Outlander looks like it will fight an uphill battle.

F.Y.I
The Outlander is also offered as PHEV (plug-in hybrid electric vehicle) and is sold in Japan as well as many European car markets.

Petrol powered 2018 Audi Q5 to be offered in two variants