The Indian arm of Mercedes-Benz, the German luxury automotive marque, has declared new heads of sales and marketing, who would take over responsibilities with effect from May 1, 2013. Boris Fitz has been designated as Head of Sales and Santosh Iyer will become Head of Marketing for the Indian division of this Germany luxury car manufacturer. This change has taken place as Debashis Mitra, the previous Sales and Marketing Director of Mercedes-Benz India, resigned from the company last month. He retired after nearly three months, since Eberhard Kern was made Managing Director (MD) and Chief Executive Officer (CEO) for Mercedes-Benz India.

In a statement issued to the press, the following was declared, “Mercedes-Benz India today announced that Mr. Boris Fitz (aged 41 years) will take over as Head of Sales for the company. Mr. Santosh Iyer (aged 36 years) is designated as the Head of Marketing at Mercedes-Benz India.” Accordingly, both managers would take up their responsibilities with the beginning of next month.

Mercedes Benz India had been displaced from the numero uno position among luxury car manufacturers by BMW in 2005. But with the launch of new products in the future, the German company aims to regain its lost share of the market and reach the top by 2015-16 fiscal. Reportedly, Mercedes-Benz India had a profit of 5.3 per cent in the first quarter of 2013, selling 2009 units as against 1908 units in the same period last year. In the luxury car market, the company currently stands at third position, after Indian arms of BMW and Audi, in terms of sales. 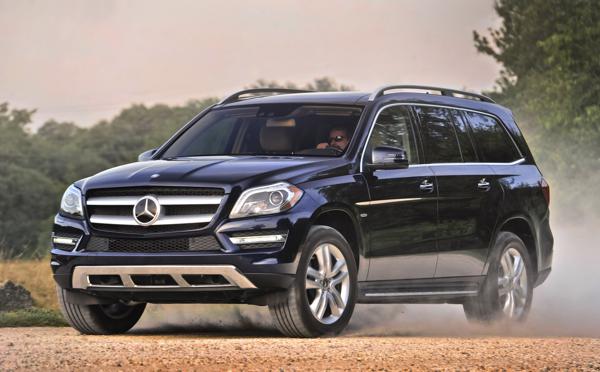 For the current year, the company is looking at releasing four new models, which include the new GL-Class Sports Utility Vehicle (SUV), A-Class luxury hatchback, luxury sedan CLA coupe and the new E-Class. With the A-Class, Mercedes-Benz India will enter an affordable category of vehicles, with prices starting from Rs. 15 lakh, going up to Rs. 25 lakh. After the success of the B-Class, this will be the first series of luxury hatches from the company. The edges and overall sporty look of the vehicle have made this vehicle quite popular in the international market. Three trim levels are expected for the Indian auto sector, namely Urban, Style and AMG Sport. A sporty and aggressive design has been given to the new E-Class, to take on the might of strong rivals such as Audi A6 and Jaguar XF.

To sum up, it can be said that with a change in management and with an onslaught of new models, the company would definitely be looking to consolidate its position further in the growing Indian luxury car market.