Mahindra to bring in new SUVs against their old models

Mahindra and Mahindra, the country’s leading utility vehicle maker, has officially declared its plans to remove the old models from its product portfolio and route in some new age Sports Utility Vehicles (SUV) before the end of 2015. Reportedly, the auto maker will source new models from its completely owned Korean subsidiary, SsangYong Motor Corporation. On this move of Mahindra, industry experts are of a view that in the couple of years, Indian auto aficionados will be seeing the country’s leading UV maker updating its models, which will compete against some of the futuristic models of the Indian auto market like upcoming Ford EcoSport and Renault Duster. 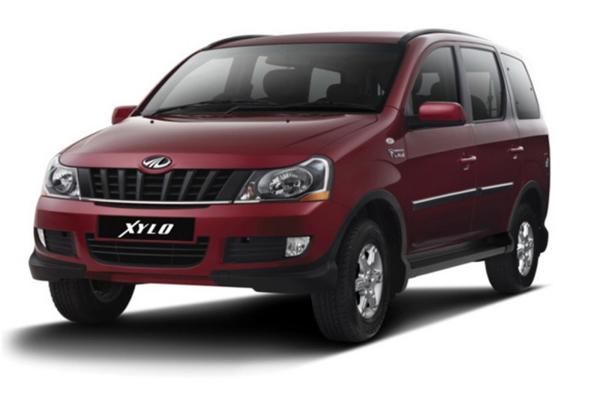 Mahindra to bring in new SUVs against their old models

Some of the iconic models of Mahindra & Mahindra in India are Bolero, Xylo, Scorpio, Quanto and XUV500. Interestingly, all of these models were held responsible for 44 per cent of the auto maker’s total domestic sales in February 2013. On the new launches, industry experts are of a view that with this move, the auto maker will further strengthen its position in the Indian auto market by consolidating its product portfolio. Few industry experts also said that the company has framed these plans be looking at the increasing competition by several key players and the upcoming models.

As per Pawan Goenka, the President of Farm Equipment and Automotive Sectors at Mahindra and Mahindra, “There is no scope for one more product. If we launch a new product, we will be replacing an existing one, otherwise we are crowding it too much. Now that the pipeline is full, we are getting into the product lifecycle (the life term of any product).”

He further said that a number of Mahindra models are expected to follow a preset trajectory, which would include a slight refresh in a couple of years, a major overhaul in 4 years and then a completely new model in 8 years. However, he later added, that the auto maker has not discontinued any single model in last 8 years till date. Unlike the trend followed in the international market, the Indian auto makers are likely to phase out their models, irrespective of the fact that they are introducing new models in their line up.

Arun Malhotra, the Chief Sales Officer, Automotive Sector, at Mahindra, said that the rugged SUVs, which were developed while keeping the demands of rural buyers in mind, has went miles ahead of the so called ‘conventional wisdom’. “It’s a lot younger than what it was six years ago.”