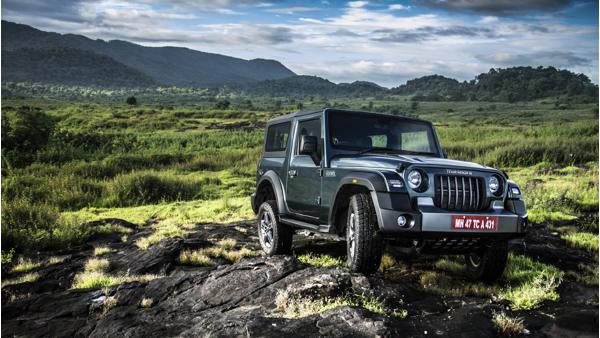 Mahindra and Mahindra has reported that it sold a total of 40,403 units of vehicles in the month of March 2021. This cumulative record consists of passenger vehicles, commercial vehicles, and exports to the global markets. As compared to the same period last year when the automobile market witnessed a slowdown due to the onset of the pandemic, the overall sales were up by over 500 per cent.

Under the domestic sales category, Mahindra retailed 16,643 units of its utility vehicles which was significantly higher than the 3,111 units in March 2020. The cars and vans segment observed a further drop by 79 per cent with just 57 units in the previous month. The exports also gained momentum in March 2021 with 2,126 vehicles sent to global markets. Overall, 16,700 passenger vehicles were sold by the Indian carmaker in March 2021.

According to Veejay Nakra, Chief Executive Officer, Automotive Division, M&M Ltd., “At Mahindra we are witnessing very good momentum in demand and have a strong pipeline of bookings across our SUV range of Bolero, Scorpio, XUV300, All-New Thar and also the Bolero Pik-up. In fact, Bolero volumes for March has been the highest in this financial year and despite supply constraints we have been able to ramp up production of Bolero Pik-up significantly during the month. We expect supply challenges to remain for the next two to three months and then ease out gradually.”

However, the automaker continues to witnesses delayed production due to supply shortage of semiconductors which is likely to continue for the next few months. Mahindra is also gearing up to launch the new-gen XUV500 and Scorpio that is expected to be launched in 2021.

Mahindra Logistics and Flipkart tie-up with for EV deployment