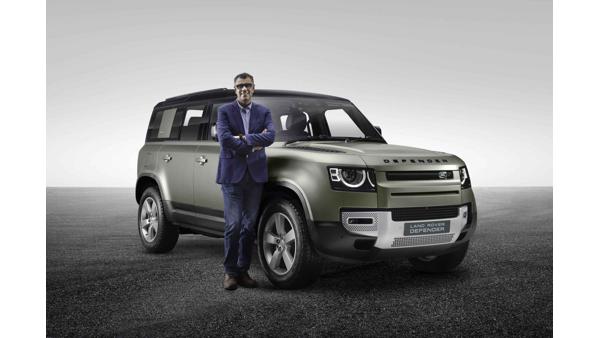 Unveiled at the Frankfurt Motor Show last year, the India-spec 2020 Land Rover Defender is offered with a sole 2.0-litre Ingenium petrol engine that produces 296bhp and 400Nm of torque. Paired to an eight-speed automatic transmission, the model sends power to the wheels via an all-wheel-drive system.

Available in two body-styles that include 90 (three-door) and 110 (five-door), the new Land Rover Defender is offered in five variants including Base, S, SE, HSE, and First Edition. The model is available in seven colour options such as Pangea Green, Gondwana Stone, Indus Silver, Tasman blue, Eiger Grey, Santorini Black, and Fuji White.