Fiat Group Automobiles India Private Limited, a completely owned division of Italian auto maker Fiat, will be launching its highly anticipated mid-size sedan Linea T- Jet in the domestic market on June 10, 2013. With its new launch, the auto maker is looking ahead to establish a strong foothold in the Indian auto market. It must be noted that earlier the company was planning to introduce the model in March 2013 itself, but because of some unfavourable conditions, the launch was postponed. 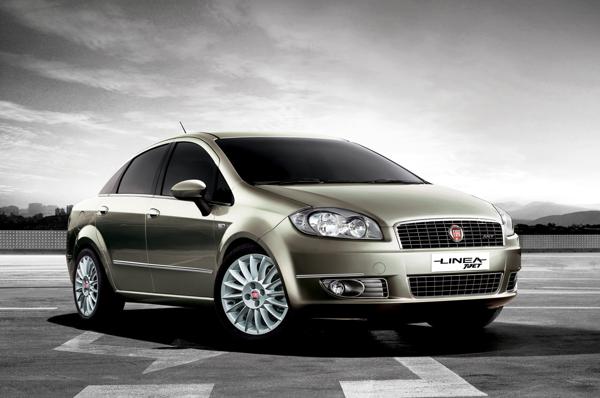 Sources close to the development process have stated that the model will sport a number of advanced features like premium upholstery with leather seats, designer alloy wheels, advanced infotainment system, GPS, satellite navigation and automatic climate control. Although the pricing of the model has not been revealed yet by the company officials, industry experts are of a view that the new Linea T-Jet will be placed in a competitive price bracket.

The technical specifications of the model state that the 2013 Fiat Linea T-Jet will come equipped with a 1.4 litre, 4-cylinder turbocharged petrol engine, which will have a displacement of 1368 cc. The maximum power churned out by this engine is expected to stand around 110 bhp with a peak torque of 207 Nm. Channelising this power output to the rear wheels of the model, a five speed manual transmission system will be assimilated within the model.

Interestingly, the 2013 Linea is expected to provide a new traction to the auto maker in the Indian auto market. As of now, Fiat India just has two models in its domestic product portfolio, namely Punto premium hatchback and Linea mid-size sedan. The launch of a new model is sure to drive the sales for the company, which might turn the tides in its favour.