Exide to Supply Batteries for Nano

Exide industries Limited, India’s leading auto and industrial battery manufacturer, shall start supplying batteries to world’s most awaited car, Tata Nano, in the current quarter. "We have received the order, we will be supplying soon...it will happen in the fourth quarter," said T.V. Ramanathan, Chief Executive and Managing Director, Exide Batteries. 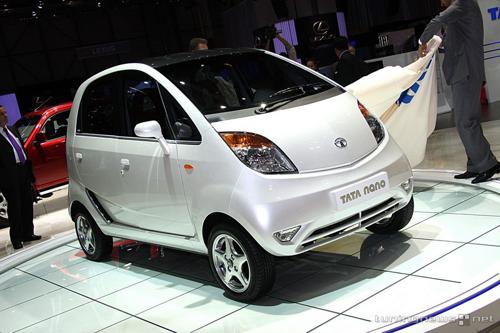 However, Ramanathan refused to divulge the details of the quantity being supplied due to the confidentiality clause with Tata Motors. Currently the company shall supply batteries to Tata Motors’s plant in Uttrakhand where the first batch of the car is currently being manufactured.

Tata Motors was forced to quit West Bengal owing to the ongoing violent protests from the farmers led by the Opposition party, Trinamool Congress, headed by Mamta Banerjee. The company has shifted its production to Sanand in Gujarat. It shall roll out its first batch of Tata Nano from its Uttrakhand plant in Pantnagar. However, it will roll out its first complete production from Sanand next year when the plant is completely built to start production.

More Launches from Mahindra This Year