Isuzu Motors Limited, a world renowned Japanese multinational automobile manufacturer, has launched its MU-7 premium Sports Utility Vehicle (SUV) and D-Max pick up truck in the domestic car market. The seven seater MU-7 model carries an introductory price tag of Rs. 23.75 lakhs, whereas the D-Max pick up trucks are available in a price band starting from Rs. 6.87 lakhs that goes on till Rs. 8.09 lakhs. 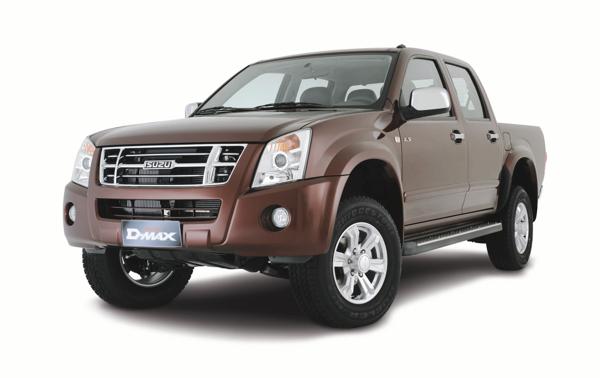 The Japanese car maker's arrival on Indian turf comes at a promising time when the demand and sales figures of utility vehicles are thriving. At present, Isuzu India retails its models through two retail outlets situated in Hyderabad and Coimbatore, where the MU-7 and D-Max models can be booked in advance for a sum of Rs. 50,000. 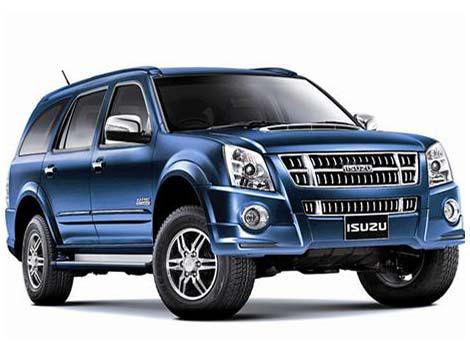 As per reports, both Isuzu MU-7 and D-Max models are offered to domestic car enthusiasts via the Completely Built Unit (CBU) route from Thailand. However, the Japanese auto major is believed to be in the final stages of establishing its own engine and vehicle assembly unit in the country. The Indian arm of Isuzu Motors has working towards setting up its own manufacturing unit in the state of Andhra Pradesh, for which it has set aside a huge amount of Rs. 1000 crore. Accordingly, the localised assembly operations of Isuzu MU-7 premium SUV and D-Max pick truck will result in a significant reduction in their market prices of Indian turf.

Isuzu D-Max pick up truck comes with a 2.5 litre turbocharged diesel motor, which is capable of producing a maximum output power around 115 bhp. The Japanese auto maker has pitched its D-Max as a great new rival against the likes of Mahindra Bolero pick up and Tata Xenon models. The stylish new pick up truck comes equipped with an air conditioning system and power steering. It is going to be interesting to see how the Indian audience reacts to the new Japanese models, which look immensely attractive in terms of overall styling, pricing, exterior build and value-for-money quotient.