The domestic arm of Bentley Motors, an iconic British luxury automotive marque, is taking its fans on a South India road trip from March 1 and March 20, 2013. The innovative Bentley Southern India tour is one of a kind initiative that will see enthusiastic customers of the premium brand travelling through seven destinations- Bangalore, Chennai, Hyderabad, Kochi, Coimbatore, Trivandrum and Calicut. 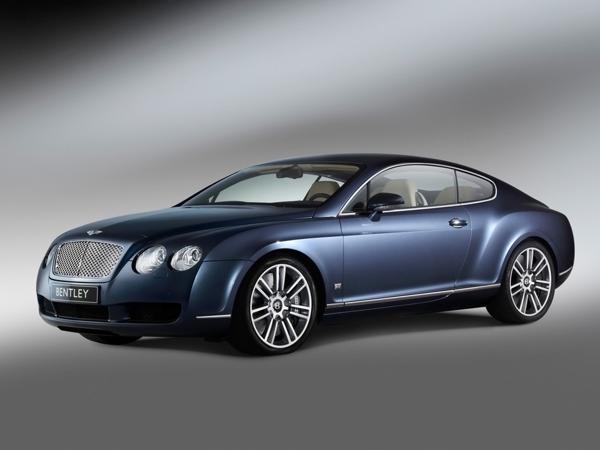 The luxurious and powerful Bentley Continental GT W-12 sedan is powered with a 6.0 litre, 12-cylinder powertrain that churns out a maximum power output close to 567 bhp, along with a highest torque delivery of 700 Nm. Further, the Bentley Mulsanne comes fitted with a 6.8 litre, 6,752 cc V8 turbo power plant that belts out peak power and torque output equations of 505 bhp and 1020 Nm, respectively. The Mulsanne accelerates to 100 kmph from a stand still in just 5.3 seconds and can reach a top speed of 296 kmph.