Audi’s own roadmap, back in 2016, had shown a V6 R8 in 2018 to make the R8 more accessible for the numbers game. But it seems that the idea of a V6 for the flagship supercar might have not gone down well with brand R8 and Audi has offically denied the probability of the V6 engine powered R8. 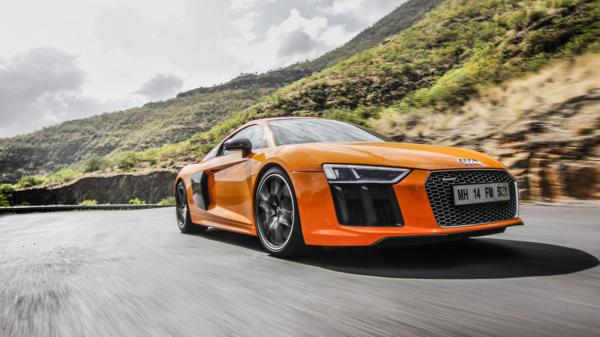 The V6 that was touted to power the R8 was the 2.9-litre twin-turbo V6 that now powers the Audi RS4 Avant and the RS5 Coupe. So, the R8 will continue with both - the all-wheel and the rear-wheel drive versions powered by the 500+ bhp V10 petrol engine. The facelift of the Audi R8 is also in the making and the German supercar, with its performance and practicality aims to the Porsche 911 of the future.