Porsche had scheduled the world premiere of the 2017 Panamera on 28 June. Ahead of its official unveiling, images of the upcoming vehicle has emerged. The new model appears to be sleeker and more dynamic than the outgoing model. As seen in the interior shots, the new model might offer better space and will come with new features. 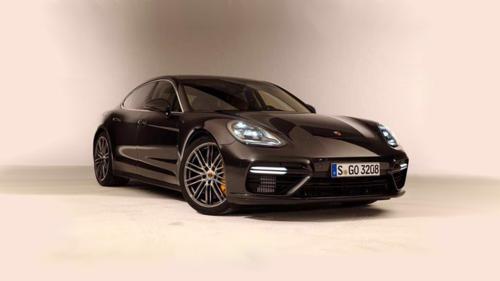 Under the hood, the upcoming 2017 Porsche Panamera might get a 4.0-litre V8 twin-turbo engine which might come mated to a new eight-speed dual-clutch automatic transmission. The front looks neat with the LED headlamps and stacked DLR on the fenders. The new rear section adds up to its overall sport quotient. As for the interior, the new model appears to offer better space for the rear occupants and touch-sensitive screen at the back, a large LCD infotainment system and premium upholstery. The car might also come with a large LCD infotainment system, seat heating option and many capacitive buttons for the HVAC systems. 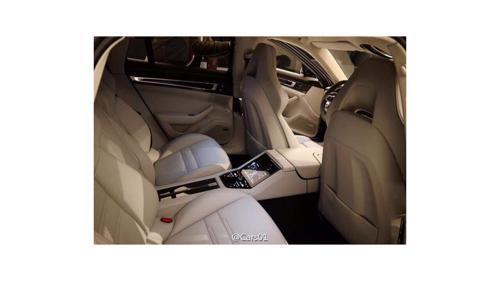 Reports have indicated about the possibility of a plug-in hybrid version which is likely to be offered. On the safety front, the 2017 Porsche Panamera will come loaded with all modern safety features. More details about the car will be known during its official unveiling on June 28.