The Tata Indica eV2 has been in the country for quite a long time, and is one of the very popular cars in the taxi market, thanks to its excellent fuel economy and low running costs. General Motors launched the Beat diesel in the country to rival against the likes of Tata Indica eV2 and Ford Figo. The small car is claimed to return an impressive fuel economy of around 25kmpl. At the 2014 Delhi Motor Show, Chevrolet unveiled the Beat facelift. The vehicle was officially launched in February. Here we bring you a brief spec based comparison between the Beat and the Indica eV2, in case you are confused between these two cars.

The new Chevrolet Beat features a new front bumper, newly styled grille, new fog lamps, new alloy wheels and restyled rear spoiler, which makes it look more aggressive and sportier than before. Inside the cabin, the updated hatchback gets a redesigned centre console and a new upholstery which make it more up-market than the previous model. 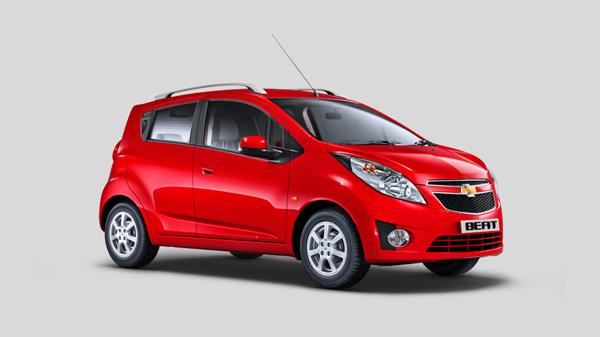 On the other hand, the Tata Indica was never appreciated for its looks. However, Tata Motors kept on revamping the hatchback in frequent intervals, and the most recent one done was last year. The new model received new headlamps with Amber blinker, new front grille and rear spoiler, but it still looks outdated. Inside the cabin, the Indica has shade beige interiors with wooden finish. 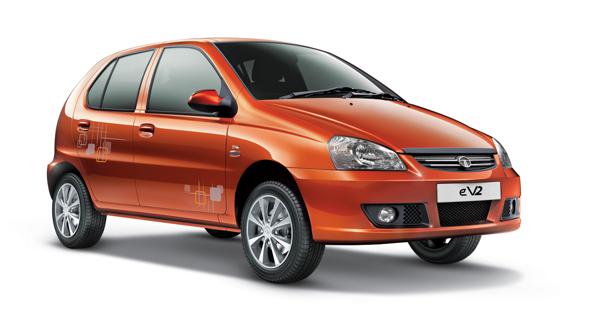 The Tata Indica eV2 is powered by a 1.4-litre diesel engine that produces 70bhp of power along with a top torque of 140Nm. This engine is paired to a five-speed gearbox which sends power to the front wheels. The transmission comes with widely-spaced gear ratios, which is a bit outdated. On the other hand, the Beat diesel features a smaller 1.0-litre motor that puts out 58bhp of power and an impressive 150Nm of torque. Power is transmitted to the front wheels via a five-speed manual gearbox. The shorter gear ratios make acceleration better. Handling in the Beat is better than the Indica.

The Tata Indica is a great value-for-money car thanks to its spacious cabin, affordability and low cost of maintenance, but it has always been criticized for its build quality and refinement levels. The Beat diesel is far more modern than the Indica, and offers better driveability and handling.