Maruti Suzuki, India's largest carmaker had introduced the Wagon R tall boy hatchback in 1999, followed by a facelift in 2003 and in 2006. With over 10 years of existence in our market, the Wagon R is among the top 5 selling cars in India. Despite having a decent product in the below 4 lakh bracket in the form of WagonR, Maruti Suzuki decided to bring in a slightly more premium product in that space at a slightly more price, and interestingly both are co-existing and are doing great for its maker. So if you are confused between these two Maruti Suzuki cars, here's our quick comparison between the two.

Maruti Suzuki Wagon R is a tall hatchback that features a dual-slat front grille with an exclusive stroke of chrome. It is equipped with a large air dam and new fog lamps and revised bumper. The vehicle has the boxy design with ordinary design. It features revised tail lights and bumper. On the inside, the Wagon R is a spacious hatchback with decent headroom for both front and rear occupants. It has large dashboard that feels decent. The hatchback is equipped with decent features such as air conditioning, power steering, 2-DIN music system with AM/FM Radio, CD Player, MP3 Playback and AUX compatibility. 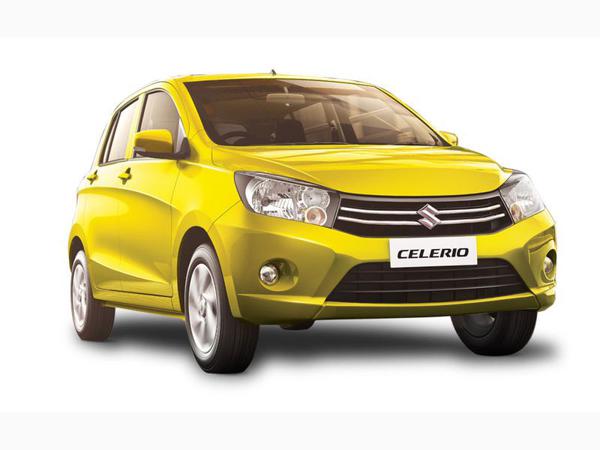 Maruti Suzuki Celerio was introduced in our market as a replacement for the A-Star and Estilo. Based on the A-Wind concept, that was unveiled at the Thailand Motor Show, the Celerio too is a tall hatch which makes ingress and egress easy. The front fascia of the hatchback features new curved two-slat grille flanked by angular shaped headlamps. It features a newly styled alloy wheels. At the rear, the small car has newly styled tail lamp clusters, horizontal lines and curved bumper. Inside the cabin, the Celerio hatchback comes equipped with beige and black upholstery, bluetooth enabled music system, electrically adjustable wing mirrors, three spoke steering wheel and good audio system. Despite being a small car, the Celerio offers an excellent boot space of 235-litres. 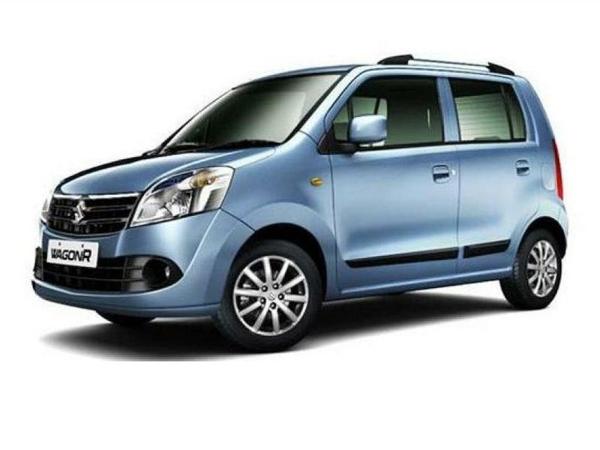 The Maruti Suzuki Wagon R hatchback is powered by a 1.0-litre three-cylinder petrol engine that is good for 67bhp at 6200rpm and 90Nm of torque at 3500rpm. Power is transmitted to the front wheels via a five-speed manual gearbox. It is claimed to return an ARAI certified fuel economy of 20.5kmpl. The Celerio hatchback is also powered by the same three-cylinder 1.0L motor. It is also the country's first car to feature AMT (Automated Manual Transmission). The AMT variant is claimed to return an impressive 23.1kmpl of mileage.

Both Maruti Suzuki Wagon R and the Celerio are tall boy hatchbacks with decent legroom space for both front and rear occupants. The models offer high fuel efficiency and good power for city driving. However the Celerio looks more modern than the Wagon R, which carries the same decade old design.