Tesla in talks to set up research centre in Bengaluru 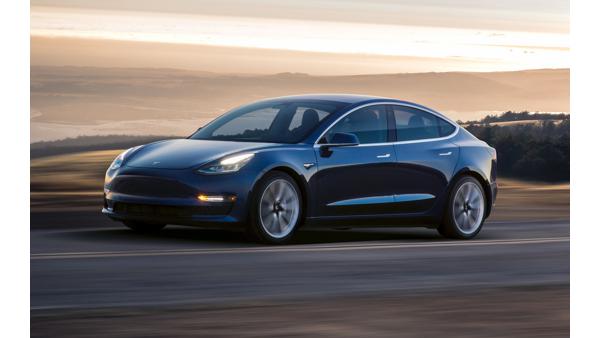 Tesla is in talks with the Karnataka government officials for a possible investment in Bengaluru. A follow up meeting is expected to be held later this month. As per the reports, the talks are at a preliminary stage and further developments will be known in the days to come. Interestingly, if talks progress further, India could be the second country outside US to have a research centre.

Karnataka is the first state to come up with electric vehicle policy, with plans to generate investments of 31,000 crore in EV research and development, and manufacturing. Bengaluru currently has many local and global companies such as Daimler, Bosh and Mahindra Electric. Bengaluru is also home to a few startups like Ather, Ola Electric, and Sun Mobility.

Back in January, the company opened a Gigafactory, car and battery factory, in Shanghai. Tesla has emerged as a top seller of electric vehicles in China with 50,000 vehicles sold in the first half of the year. More details about Tesla’s plans will be known in the days to come.